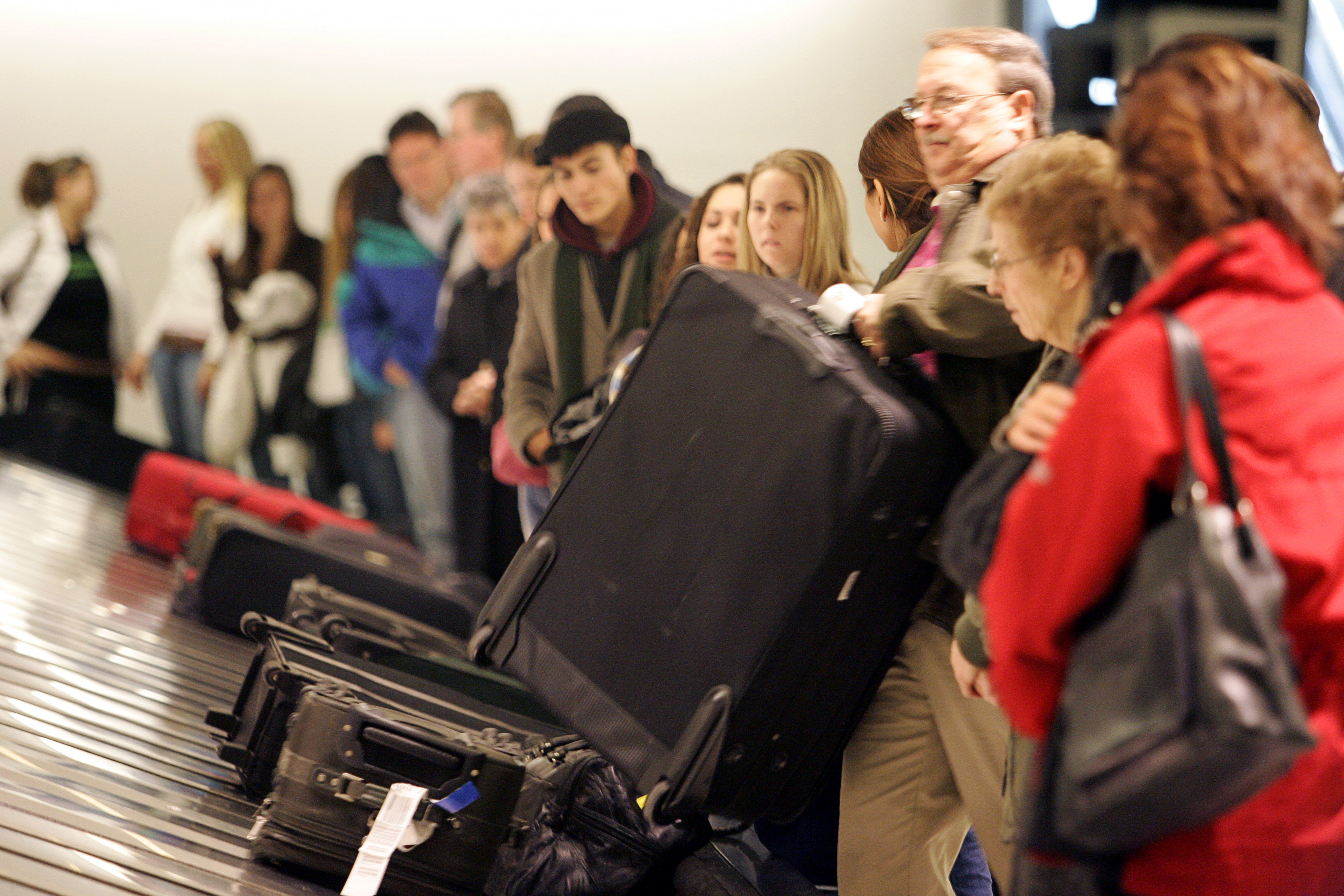 Another big pre-crisis buyout is heading for an unexpectedly safe landing. Seven years after taking travel technology company Sabre private for $5 billion, owners TPG and Silver Lake Partners are making the round-trip return to public markets. It’s one of many boom-time deals whose badly timed takeoff led to a bumpy ride.

From 2008 to 2012, Sabre’s revenue grew by only 5 percent in total. The company lost more than $125 million in the first nine months of last year. Along the way, a legal settlement with American Airlines parent AMR cost $350 million. And Sabre, which helps airlines process reservations and also owns Travelocity, still has net debt of $3.2 billion, over four times its $730 million of adjusted EBITDA for 2013, estimating the fourth quarter based on the pattern in 2012.

That measure of operating profit, which ignores impairments, acquisitions and many other costs, gives investors a way to evaluate Sabre’s initial public offering. One of its biggest rivals, Amadeus IT, trades at about 12.5 times EBITDA on the Madrid Stock Exchange. Sabre is more heavily indebted and growth has been slower. A multiple of around 10 would give it an enterprise value of $7.3 billion.

Subtract net debt and Sabre’s equity would be worth about $4.1 billion, or almost three times the original $1.4 billion check written by TPG and Silver Lake. Allow for management fees of 1.5 percent a year along with a 20 percent cut of the gain and, on a back-of-the-envelope basis, investors in the firms’ funds would net a 13 percent internal rate of return on the investment.

The biggest buyout funds from 2002 and 2003 have generated a median IRR of about 26 percent, according to Preqin. The crop from 2004-2007 are so far running below 9 percent. That suggests the Sabre result is respectable, especially given the deep intervening recession, but still underwhelming compared with private equity’s history.

In theory, exiting Sabre at the same valuation after five years instead of seven – as the buyout firms probably hoped at the outset – could have generated a net IRR closer to 19 percent. Returns on other deals from the era, like Hilton Worldwide and Neiman Marcus, have similarly suffered from the wait. And for many buyouts of that vintage – including First Data, Toys R Us, Sungard and Univision – the clock is still ticking.

Sabre, an airline and hotel technology company that also owns Travelocity, on Jan. 21 filed with U.S. regulators to raise funds from an initial public offering. TPG and Silver Lake Partners took the company private in 2007 in a $5 billion leveraged buyout.

Sabre, an airline and hotel technology company that also owns Travelocity, on Jan. 21 filed with U.S. regulators to raise funds from an initial public offering. TPG and Silver Lake Partners took the company private in 2007 in a $5 billion leveraged buyout.