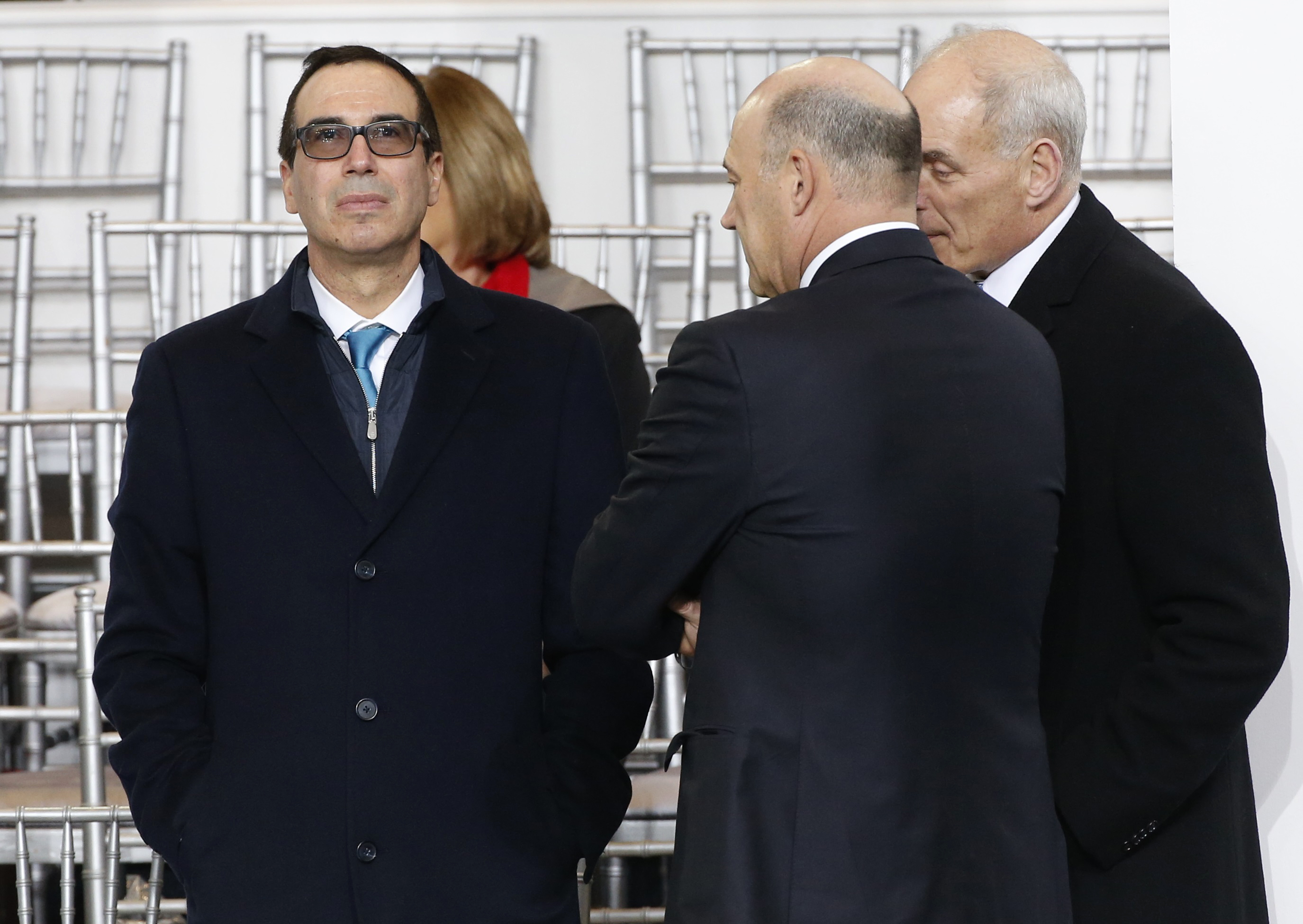 As Steve Mnuchin awaits Senate confirmation, the clock is ticking on the $20 trln U.S. borrowing limit. Raising the cap has become a struggle in recent years. It’ll be a big first test for the Treasury secretary, especially considering Donald Trump’s blasé remarks about default.

The U.S. Senate is expected to vote as soon as Feb. 11 on the confirmation of Treasury Secretary-nominee Steve Mnuchin.

U.S. borrowing totals about $19.9 trillion, meaning the so-called debt ceiling will need to be raised to around $20.1 trillion by the March 15 deadline to cover obligations.

If it is not raised or suspended, the Treasury's cash balance would have to go back to about $25 billion, the same level as when the ceiling was suspended in November 2015. The government has been reducing Treasury auctions to cut the balance, which stood at $400 billion at the end of 2016. It is now at about $287 billion as of Feb. 8.

In 2013, disputes about raising the debt ceiling led to a two-week government shutdown. In 2011, Standard & Poor's downgraded the U.S. credit rating for the first time from AAA to AA-plus after another political standoff over the borrowing limit.

Because of how the debt limit was being used for political purposes and the risks it causes for default, former Treasury Secretary Jack Lew in January said the system has "outlived its usefulness."