Modesty is a virtue 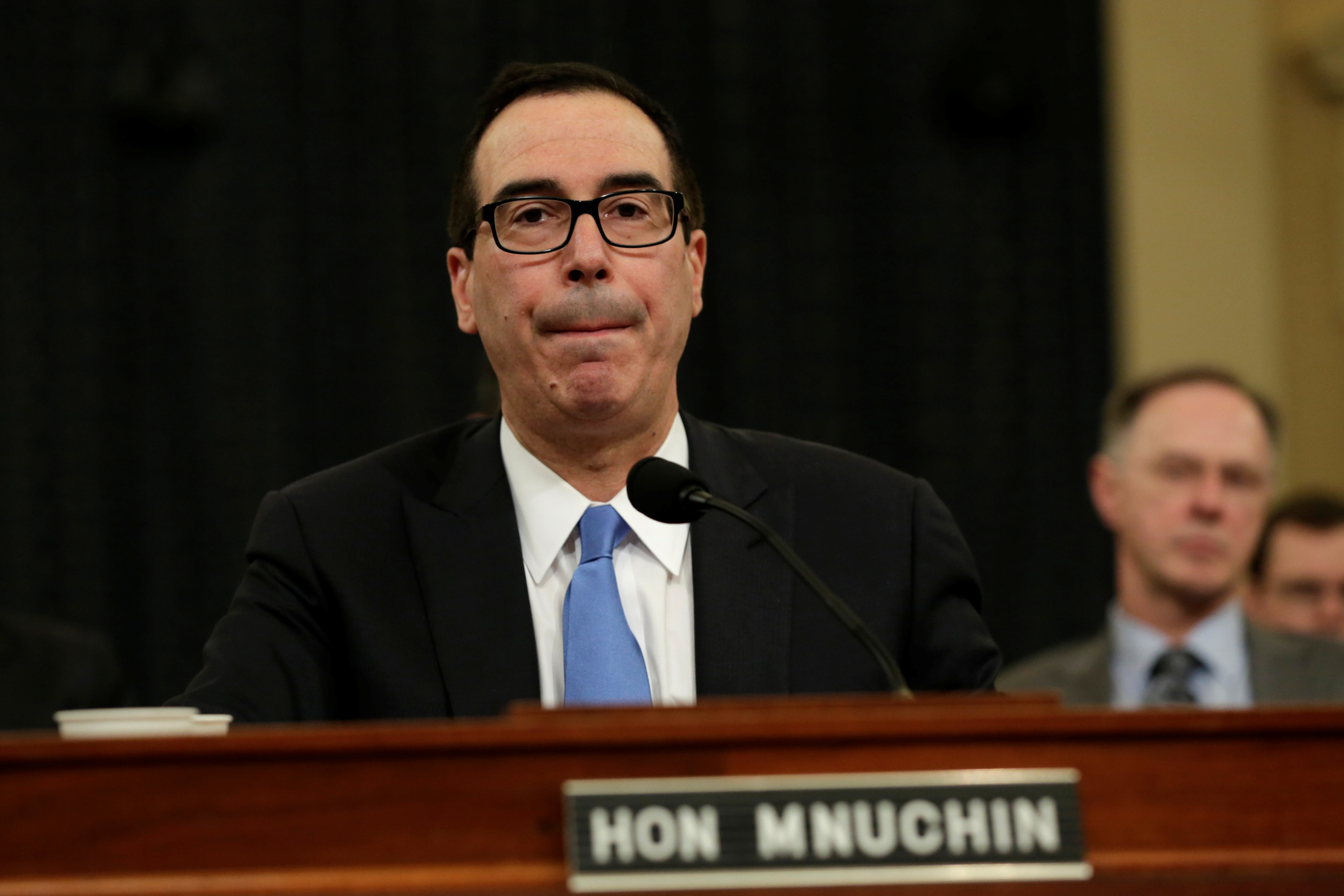 Steven Mnuchin’s department is signaling a more modest overhaul of the financial law than the president has suggested. It would weaken the consumer-protection authority and modify, not eliminate, the Volcker Rule. It’s a more realistic approach that still gives relief to banks.

U.S. Treasury Secretary Steve Mnuchin testifies before the House Ways and Means Committee on the president's FY2018 budget proposal on Capitol Hill in Washington, U.S., May 24, 2017.

The U.S. Treasury Department issued its recommendations for bank regulatory reform in a report released June 12. The report recommended that the U.S. president be allowed to remove the director of the Consumer Financial Protection Bureau at will, or turn the agency into an independent commission accountable to Congress. Lawmakers would also have the power to set the CFPB’s budget.

The report also suggested that Volcker Rule definitions for covered fund investments and proprietary trading be loosened to improve market liquidity. It also suggested exempting banks with assets of $10 billion and under from the Volcker measure.

For Federal Reserve stress tests, the report said the exams should apply to banks with at least $50 billion in assets instead of $10 billion. It recommends the capital-analysis portion of the tests, which limits the amount of dividends banks can pay, and the living-will process should be done every two years instead of annually.