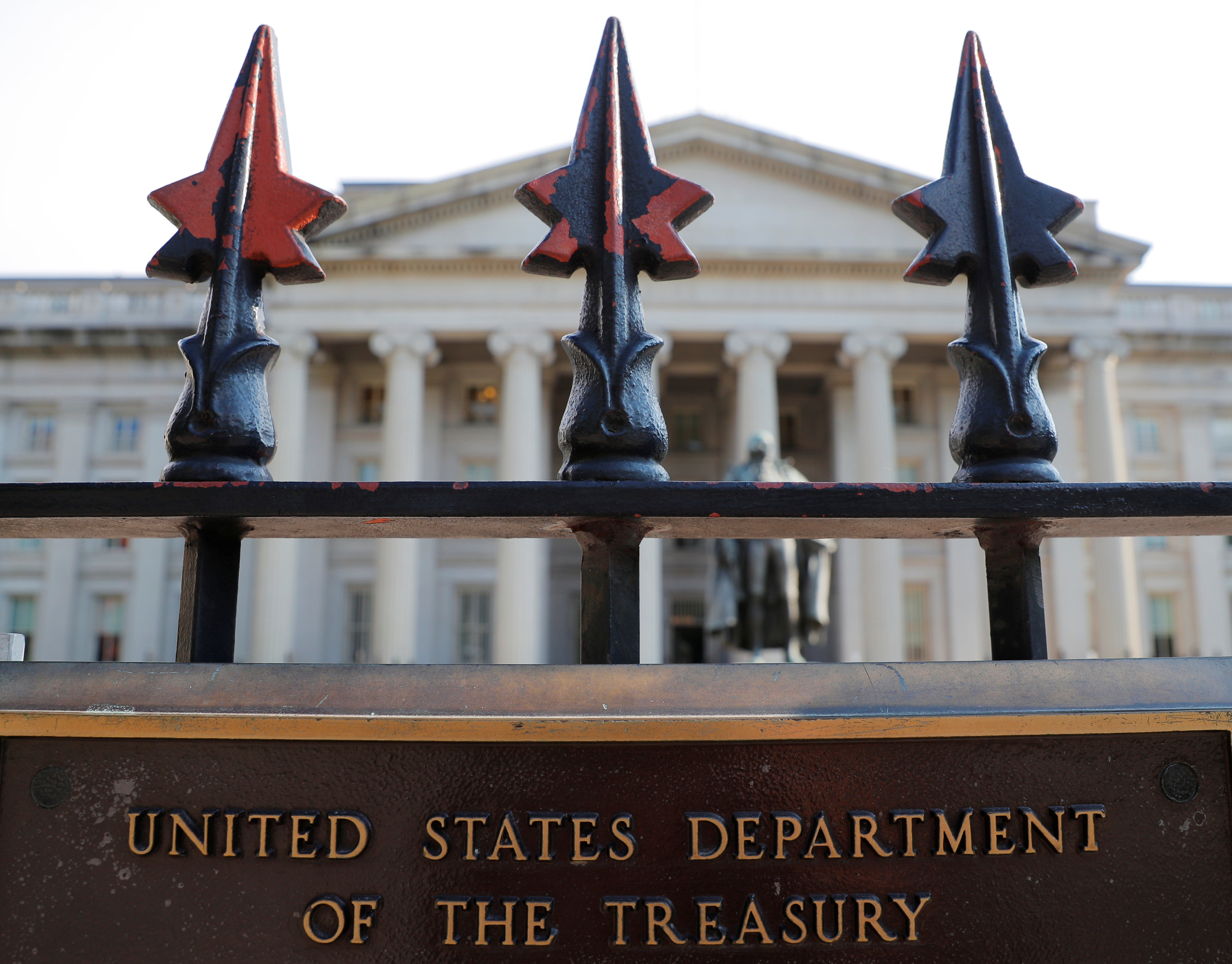 U.S. government debt issuance is rising while the Fed shrinks its balance sheet at a quickening pace. That’s bringing an end to an era of easy money that has lasted since the financial crisis. Along with trade tension, it’s a growing headwind for an economy at full employment.

The Department of Labor reported on Oct. 5 that the U.S. economy added 134,000 nonfarm jobs in September and the unemployment rate fell by 0.2 percentage points to 3.7 percent.

Previous job tallies for August and July were revised upward by a total of 87,000 positions. Average hourly earnings rose to $27.24 in the latest month, up 2.8 percent from the same period a year earlier.

In morning trading on Oct. 5, the yield on the U.S. Treasury’s benchmark 10-year bond was just over 3.2 percent, up two-hundredths of a percentage point and at its highest level in seven years.