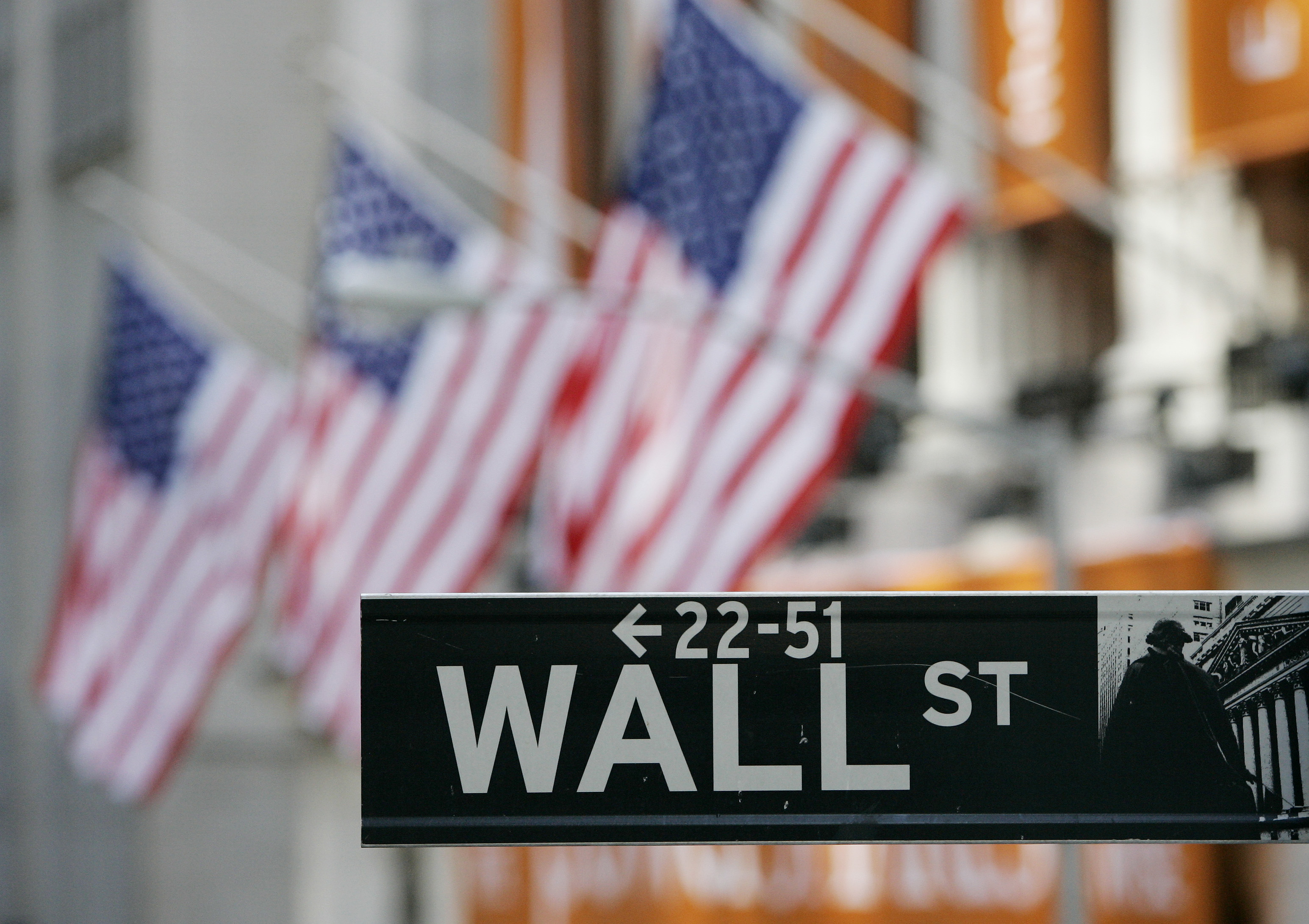 It’s in the interest of banks and regulators everywhere that the German lender stays afloat. Yet others may benefit if Deutsche Bank is weakened by its woes. U.S. rivals can grab even more market share. And the Italian government gets an opportunity to tackle its ailing lenders.

Some hedge funds have started to limit the business they do with Deutsche Bank, the Financial Times reported on Sept. 29. One large Asian fund has withdrawn $50 million of cash collateral, Reuters reported.

"There are forces now under way in the market that want to weaken confidence in us," Cryan said in an internal letter to employees seen by Reuters. "Our job now is to ensure that this distorted perception does not more strongly influence our day-to-day business."

Italy's economy minister meanwhile urged for a rapid solution to Deutsche Bank's problems in a newspaper interview published on Sept. 30.

"Just like the problem of bad bank loans must be solved within a reasonable time frame, so it should be for Deutsche Bank's problems," Pier Carlo Padoan told Italian daily La Stampa.

Deutsche Bank's stock price has collapsed since it emerged that the U.S. Department of Justice wants to impose a fine of up to $14 billion for mis-selling mortgage-backed securities.