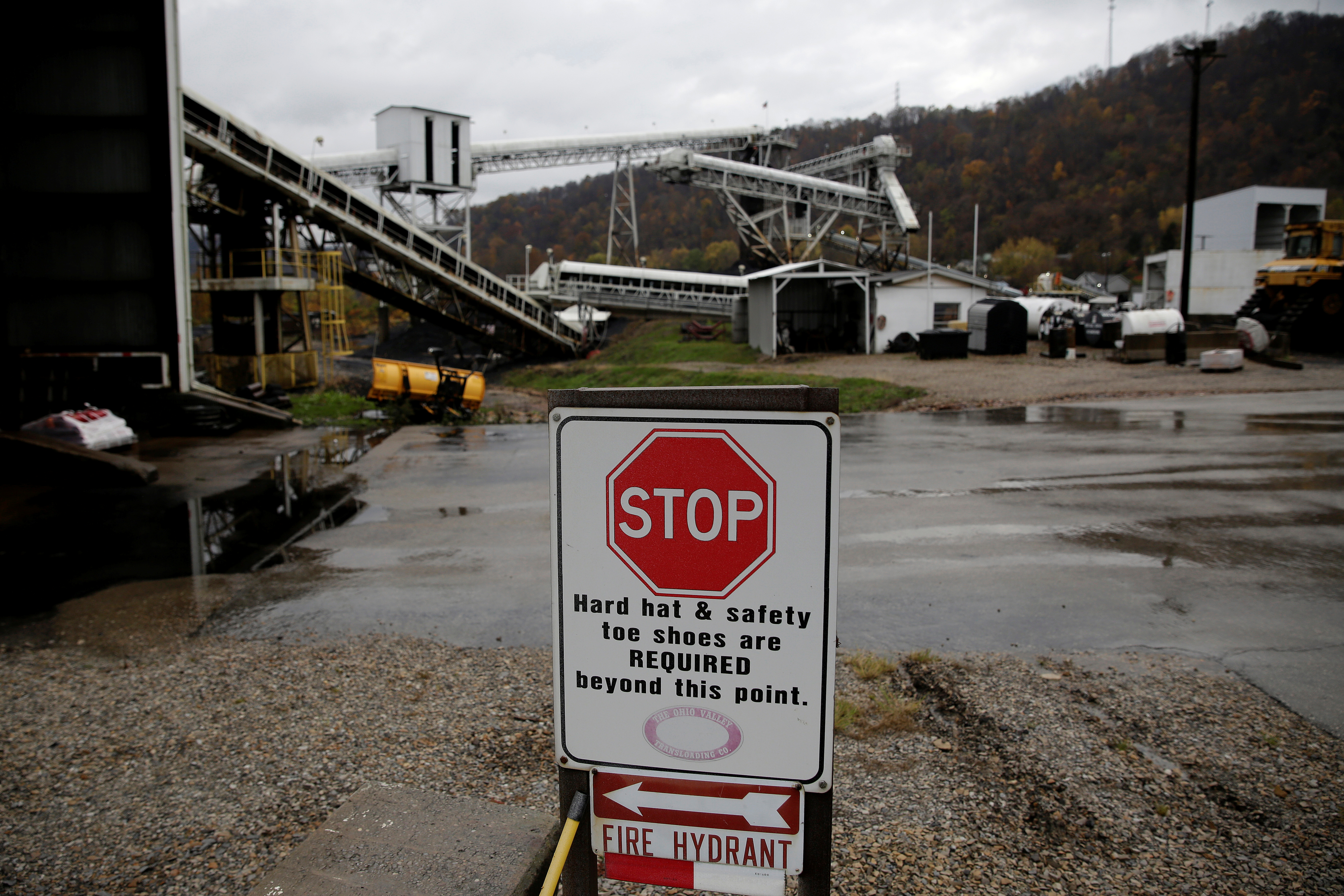 The Kentucky power plant is one of two being closed because the fuel is no longer economical. Struggling supplier Murray Energy, run by a big Trump supporter, reckons overseas markets are its salvation. But they are unlikely to come to the rescue of the American industry.

The Tennessee Valley Authority on Feb. 14 voted to close two coal-fired power plants in Tennessee and Kentucky. The Paradise 3 plant in Kentucky will close down by December 2020 and the Bull Run plant in Tennessee will shutter by 2023. Murray Energy, whose chairman and chief executive, Robert Murray, is a prominent supporter of U.S. President Donald Trump, supplied a large chunk of the coal burned at Paradise last year, according to Reuters.

Trump, who made support for the coal industry a big part of his 2016 presidential campaign, urged the TVA not to close the plant in a tweet earlier this week.