Flood in the basement 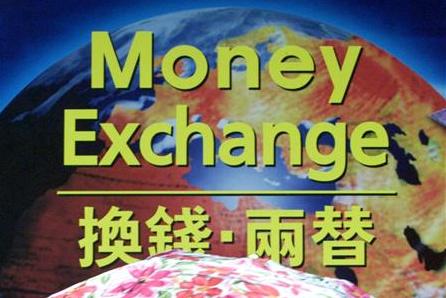 Korean consumers have been able to borrow cheap for years thanks to massive inflows of cash and credit. Like other Asian economies, the country has suppressed its currency to keep exports competitive while keeping markets open to foreign investment – creating a big draw for foreign investors. Policymakers stuck to their course despite damaging capital outflows in 1997 and 2008, instead using macroprudential measures to moderate capital inflows.

With Europe in crisis, the flows are again reversing, but on many measures, Korea is in good shape. External debt is a third of GDP. Roughly 40 percent, or $150 billion, of that matures within two years or less. But Korea has over $300 billion in foreign-exchange reserves and a generous current account surplus, so should avoid a balance of payments crisis.

Banks also appear unlikely to face solvency problems. They owe some three-quarters of Korea’s short-term external debt pile, and slightly more than a third of that came European banks. But the good news is that most of the borrowers are themselves foreign banks: Korean institutions only represent 45 percent of short-term external borrowing; just 6 percent of overall loans. A funding crisis also looks unlikely.

Lee may be right to worry, though. Though European banks hadn’t lent directly to households, if they pull out funds it could put a roughly $75 billion hole in Korea’s credit landscape. That could push up borrowing costs on consumers’ roughly $700 billion in debt, and leave some borrowers in distress.

Korean households’ outstanding debt is more than double their yearly disposable income, almost the level U.S. household debt reached before the subprime mortgage crisis erupted in 2007. Only 1.3 percent of bank loans’ are non-performing at present, but if households should start to default, that number will go up fast. Korea’s finances look strong, but they may need to be.

South Korea’s president, Lee Myung-bak, convened an emergency economic policy meeting on Oct. 6, the first since August last year. Korea’s benchmark stock index has fallen 19 percent since Aug. 1, while the Korean won has lost 11 percent of its value against the U.S. dollar.
The meeting, attended by the finance minister, central bank chief and top bankers, produced no fresh measures, and was more aimed at demonstrating the government’s readiness to address the turmoil swiftly, the president’s spokesman told reporters.
Finance Minister Bahk Jae-wan convened his own emergency policy meeting Oct. 5, also the first in 10 months.
South Korea’s foreign reserves fell $8.8 billion in September to $303 billion, the biggest monthly drop since late 2008. The central bank would not comment on intervention, but economists said about half the decline in reserves could be attributed to the Bank of Korea using dollar reserves to buy won.