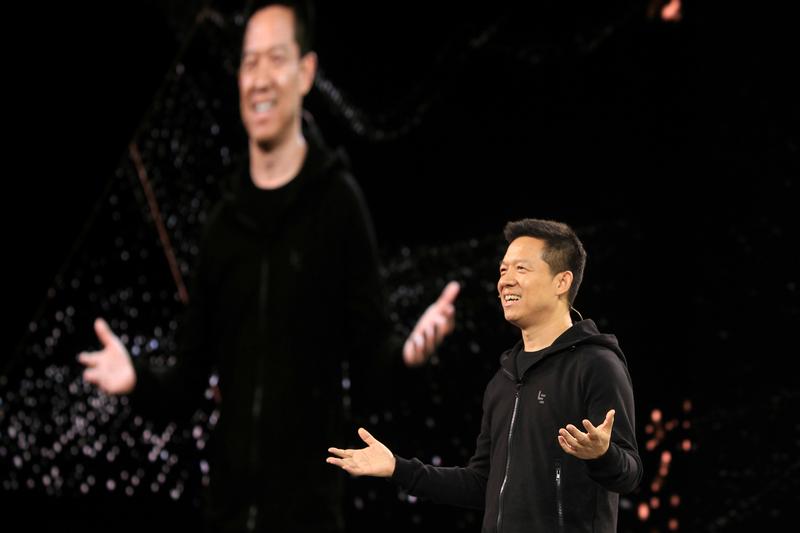 The Hong Kong-listed conglomerate has ended a legal spat with electric-vehicle developer Faraday Future over a soured $2 bln investment. It seems unlikely that Evergrande’s stake in the troubled Chinese carmaker will ever pay off, but this deal at least limits the downside.

YT Jia, founder and CEO of LeEco, speaks during an unveiling event for the Faraday Future FF 91 electric car at CES in Las Vegas, Nevada January 3, 2017.

Chinese electric-vehicle developer Faraday Future, founded by entrepreneur Jia Yueting, said on Dec. 31 that it had signed a new deal with a unit of its main investor, Evergrande, ending a bitter legal fight over a pledged $2 billion investment.

Season Smart, a wholly owned subsidiary of Evergrande Health, will own 32 percent of preference shares, according to a regulatory filing, down from 45 percent, but without additional investment, according to a tweeted announcement by Faraday Future.

Evergrande has invested $800 million in Faraday.