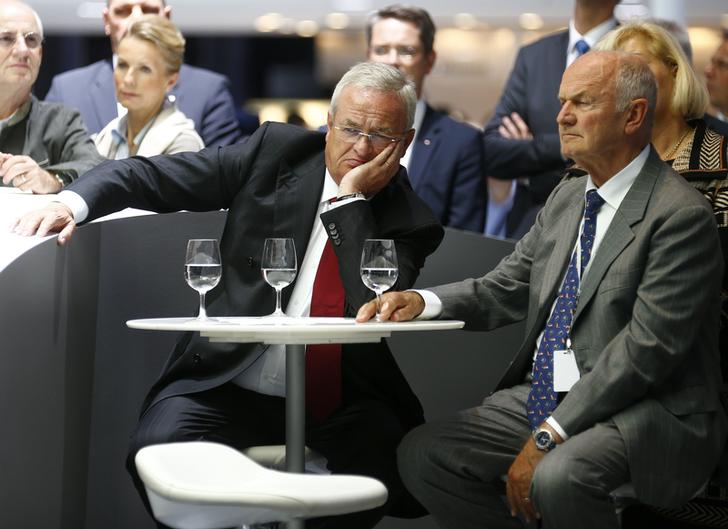 Volkswagen’s chairman has lost a power tussle at Europe’s biggest carmaker. But boardroom support for CEO Martin Winterkorn is only a stopgap. Finding a successor for the ageing and erratic Ferdinand Piech and simplifying an overly complex empire are the real challenges.

Martin Winterkorn will stay on as chief executive of Volkswagen, the German carmaker said on April 17. The group’s Chairman Ferdinand Piech had provoked a showdown with Winterkorn by telling weekly magazine Der Spiegel last week that he had “distanced himself” from his CEO.