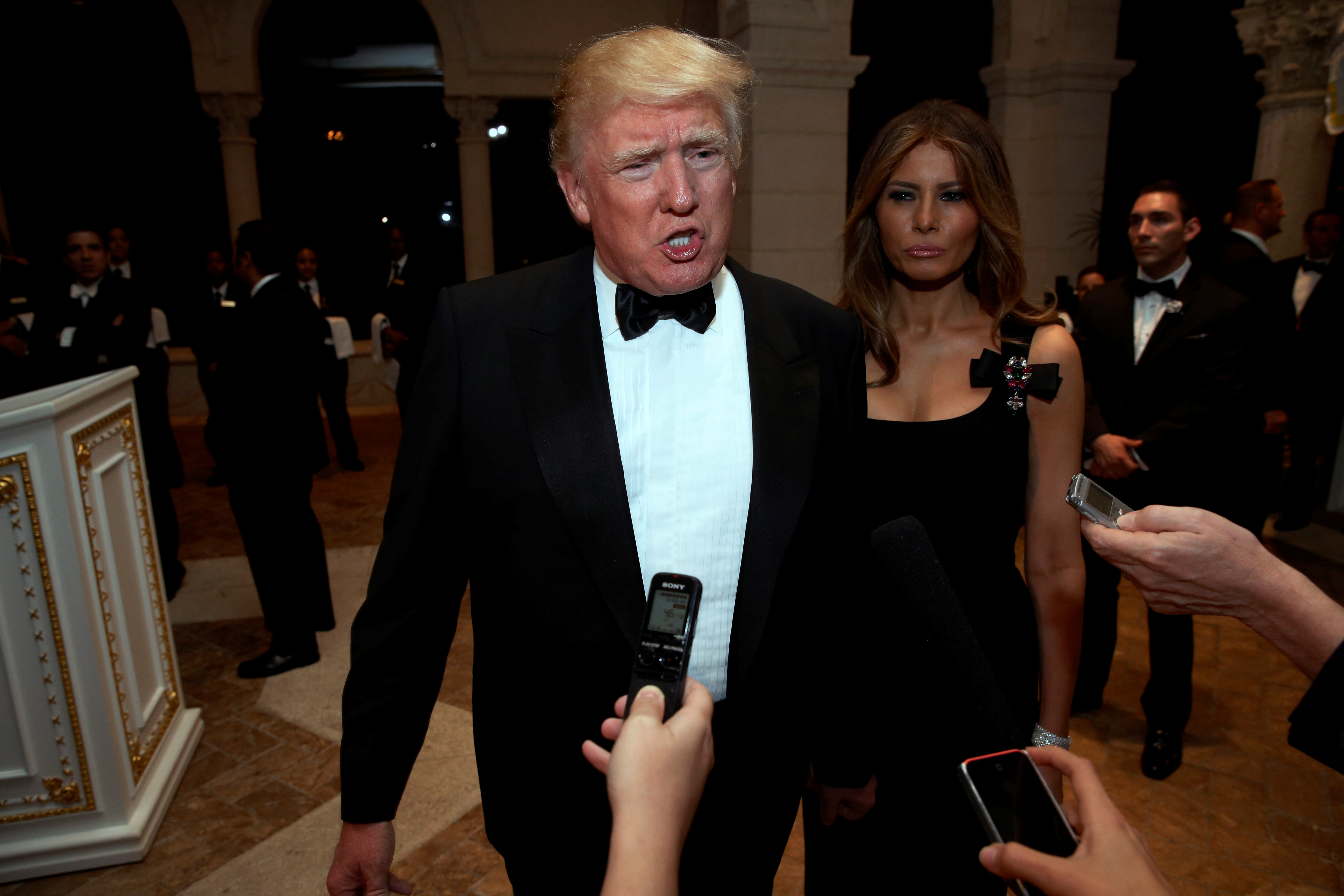 GM is the latest target of the president-elect’s ire for outsourcing to Mexico. His pick for U.S. trade rep knows how to impose import restraints and tariffs. Robert Lighthizer’s nomination heralds a more comprehensive assault on free trade than Trump’s Twitter tirades.

U.S. President-elect Donald Trump talks to reporters as he and his wife Melania Trump arrive for a New Year's Eve celebration with members and guests at the Mar-a-lago Club in Palm Beach, Florida, U.S. December 31, 2016.

As a deputy U.S. trade representative during the Reagan administration in the 1980s, Lighthizer helped to stem a tide of imports from Japan with threats of quotas and punitive tariffs. As a partner in the trade practice at Skadden, Arps, Slate, Meagher & Flom, he has represented U.S. steelmakers in cases that helped establish import duties against Chinese steel.

Shortly after the announcement, Trump attacked General Motors on Twitter for selling Chevy Cruze subcompacts made in Mexico in the United States, telling the company, "Make in U.S.A. or pay a big border tax!" GM said it builds the Cruze for global markets in Mexico and imports only "a small number" to the United States.