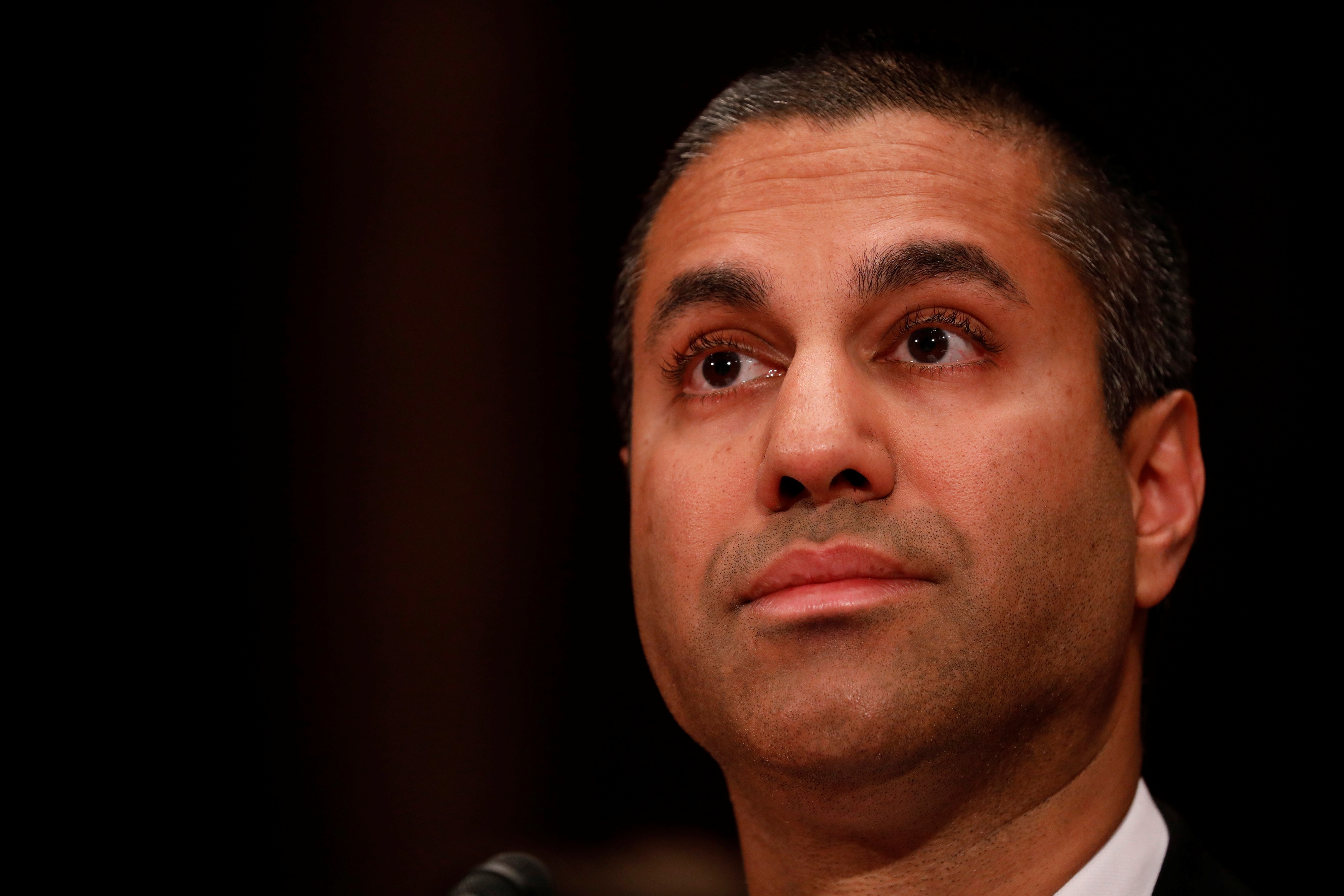 The DOJ wants to block AT&T’s merger with Time Warner over concerns the two will use content to stiff rivals. But another agency intends to scrap rules that force internet providers to treat web traffic equally. It’s a confusing mix that makes for a blurry regulatory picture.

The Federal Communications Commission on Nov. 21 released a draft that aims to end net neutrality regulations, or the requirement that internet service providers treat all web traffic equally.

The proposed changes, including handing internet regulation over to the Federal Trade Commission, will be voted on at the FCC’s open meeting on Dec. 14.

On Nov. 20, the U.S. Department of Justice sued to block AT&T’s $85 billion merger with Time Warner. In the complaint, the DOJ argued that if the deal were to proceed, “the newly combined company would use its control of Time Warner’s popular programming as a weapon to harm competition.”