Trains and automobiles next 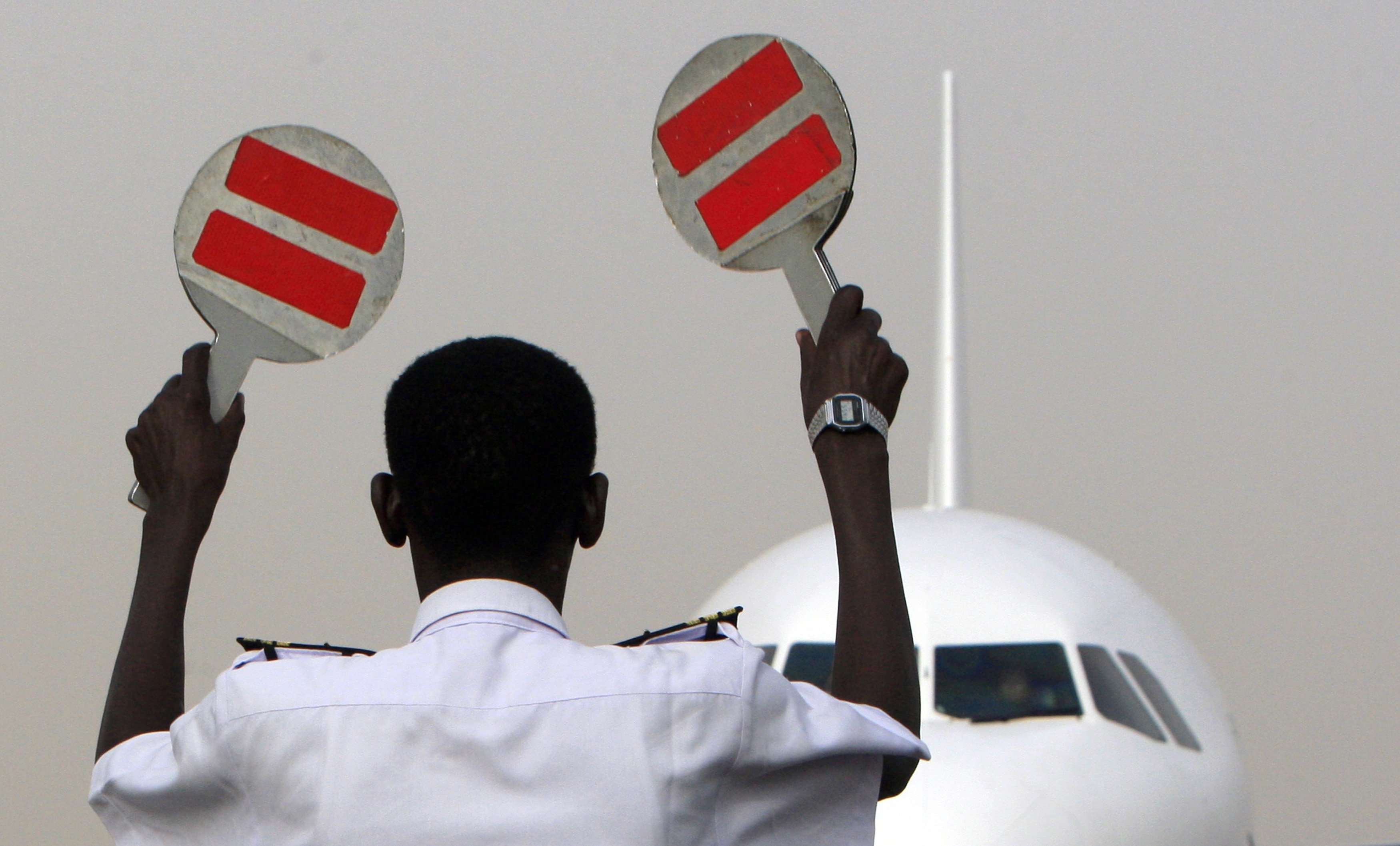 That’s because it’s based on Canada’s model, years of debate and a 2016 House bill. Updated tech is overdue and the non-profit structure would cut out government without risking a private-sector windfall. Yet it’s still no easy win, underlining the challenge for vaguer policies.

The airplane of China's Foreign Minister Yang Jiechi lands as he arrives for a two day visit to Sudan at Khartoum airport August 7, 2011.

President Donald Trump on June 5 outlined a plan to privatize the U.S. air-traffic control system, urging the U.S. Congress to separate it from the Federal Aviation Administration. He proposes putting the ATC functions of the FAA into a non-profit corporation, following the model implemented two decades ago in Canada.

Trump's announcement is part of a week-long push to publicize his plans to overhaul America's aging infrastructure.

The proposal to privatize flight control faces major hurdles in Congress where Democrats and some Republicans oppose it. Trump has frequently said that current efforts to modernize the system were already obsolete.

The administration's overview commends as "a good foundation for reforming the ATC system" a bill introduced in 2016 by Congressman Bill Shuster, chairman of the House Transportation and Infrastructure Committee. That proposal is modeled on the structure in Canada, which privatized its air-traffic system in 1996. Shuster is working on an updated bill for this congressional session.