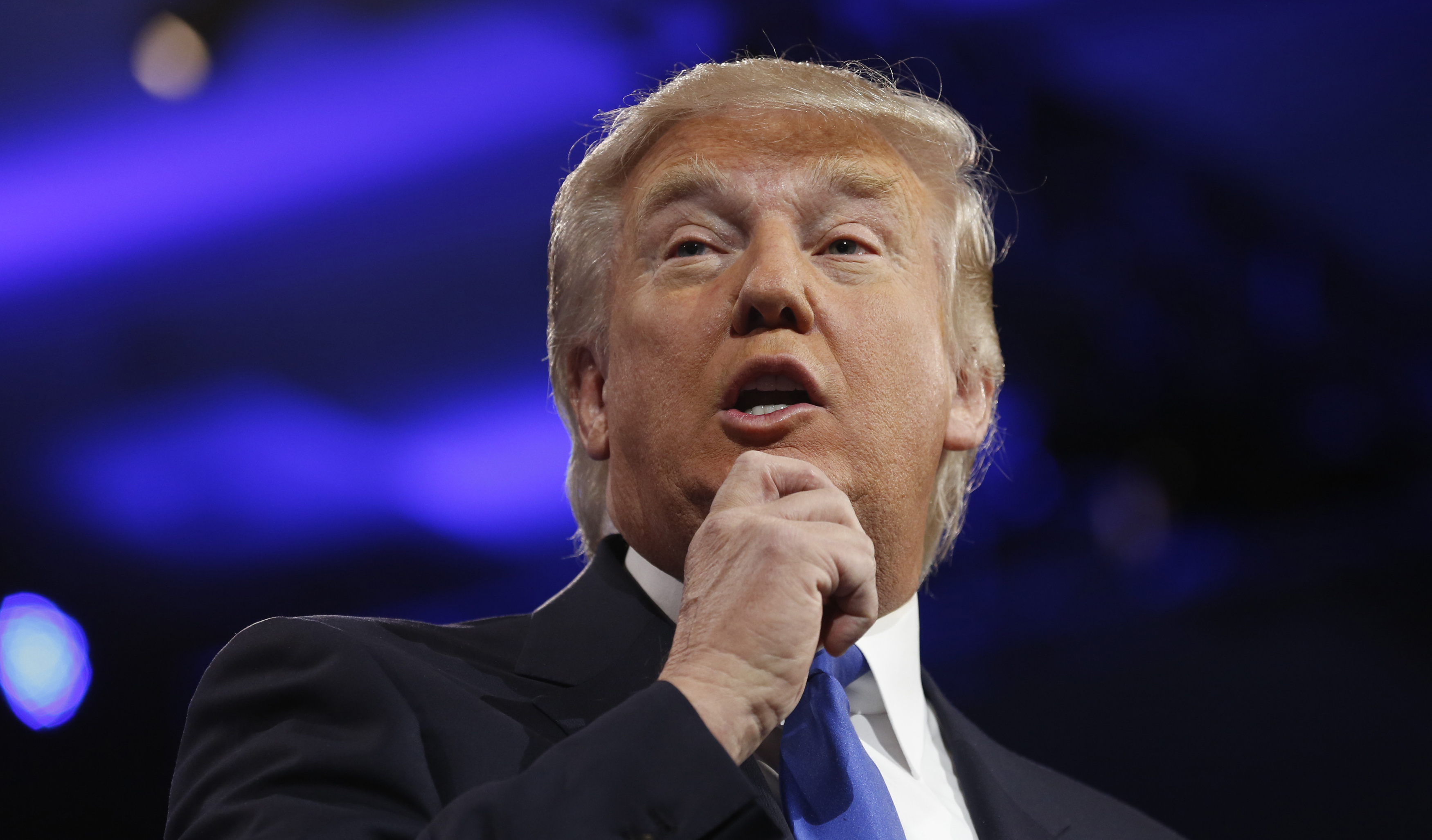 Presidential hopeful Donald Trump says that bankruptcy in the United States is nothing to be ashamed of. In China, where high debt levels are also a concern, it’s the opposite: failure is to be avoided vigorously. These opposing views end in the same place. When going bust brings too much pain or too little, disaster can follow.

Trump, in a debate among Republican candidates for November 2016’s presidential race televised on Aug. 6, argued that four bankruptcies among his companies don’t disqualify him from looking after U.S. businesses. His thinking: laws are there to be used, and most entrepreneurs do. A look at the U.S. courts, which had 1.3 million bankruptcy cases pending at the end of June, suggests he has a point.

Ease of going broke brings risks. While several Wall Street institutions were spared bankruptcy in 2008 on the grounds they were too big to fail, most are too small to matter. A study by the Chicago Booth School of Business suggested that for households with few assets, declaring bankruptcy can be a cheaper way of meeting healthcare costs than buying insurance. The ease of getting into debt, and getting out of it, may help explain U.S. public and private borrowings that McKinsey calculates at 269 percent of GDP.

In China, the opposite feeling has created a similar result. Bankruptcy cases are rare. Credit insurer Euler Hermes estimated in January that there might be fewer than 3,000 this year, but it’s not for want of overstretched borrowers. Debt is now 282 percent of GDP according to McKinsey. Solar panel makers, coal miners and real estate companies have been saved by governments, or just borrowed more through deceptively safe-seeming products sold in the mass market. A borrower knows that even if politicians won’t save the company, they will definitely save retail investors.

For countries with high debts and inflated asset prices, getting failure right matters a lot. The best path is somewhere in the middle: make bankruptcy painful, but not so much that it has to be prevented at all costs. It’s a challenge that neither country looks close to mastering.

Donald Trump, a candidate to represent the Republican Party in the U.S. presidential election in November 2016, rejected in a debate broadcast on Aug. 6 the suggestion that his four company bankruptcies were a mark against him.

“Virtually every person that you read about on the front page of the business sections, they’ve used the law,” he added. “Four times I’ve taken advantage of the laws, and frankly so has everybody else in my position.”

Courts in the United States had 1.3 million bankruptcy filings pending at the end of June, according to official data.

Chinese corporate bankruptcies could reach 2,760 cases in 2015, according to an estimate by credit insurer Euler Hermes in January. China has no personal bankruptcy system.