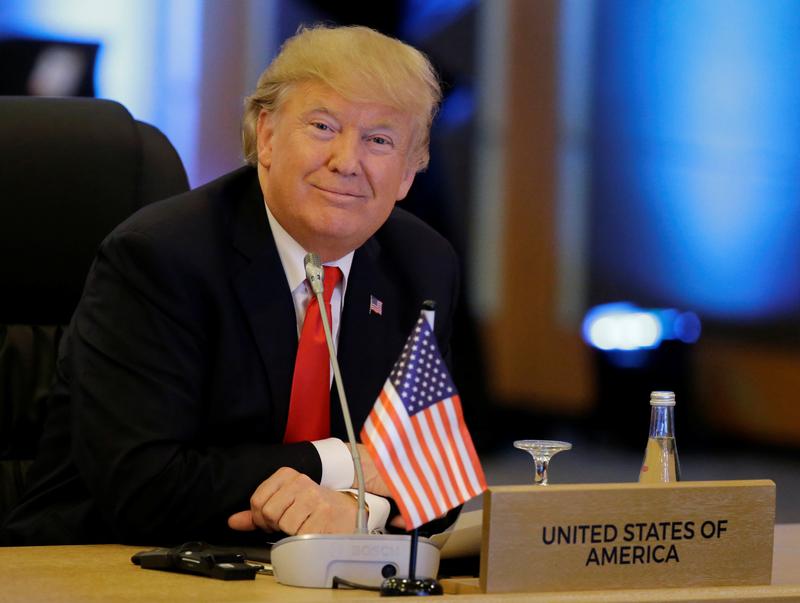 The administration called for cuts in non-military programs in its $4.4 trln budget for 2019. Last week’s two-year spending deal effectively dooms the plan, though it may offer a blueprint for GOP budget hawks. A new infrastructure push offers one hope of bipartisan dealmaking.

On Feb. 12, the administration of President Donald Trump released its budget for the fiscal year beginning on Oct. 1. The $4.4 trillion proposal includes $716 billion in defense spending and $21 billion for additional infrastructure investment. It also includes cuts to non-defense spending designed to lower the federal budget deficit by more than $3 trillion over the next decade.

Congressional leaders passed a deal to raise discretionary spending caps by nearly $300 billion, along with other measures, on Feb. 9. The deal is expected to add around $320 billion to the deficit over a decade, according to estimates by the Committee for a Responsible Federal Budget.