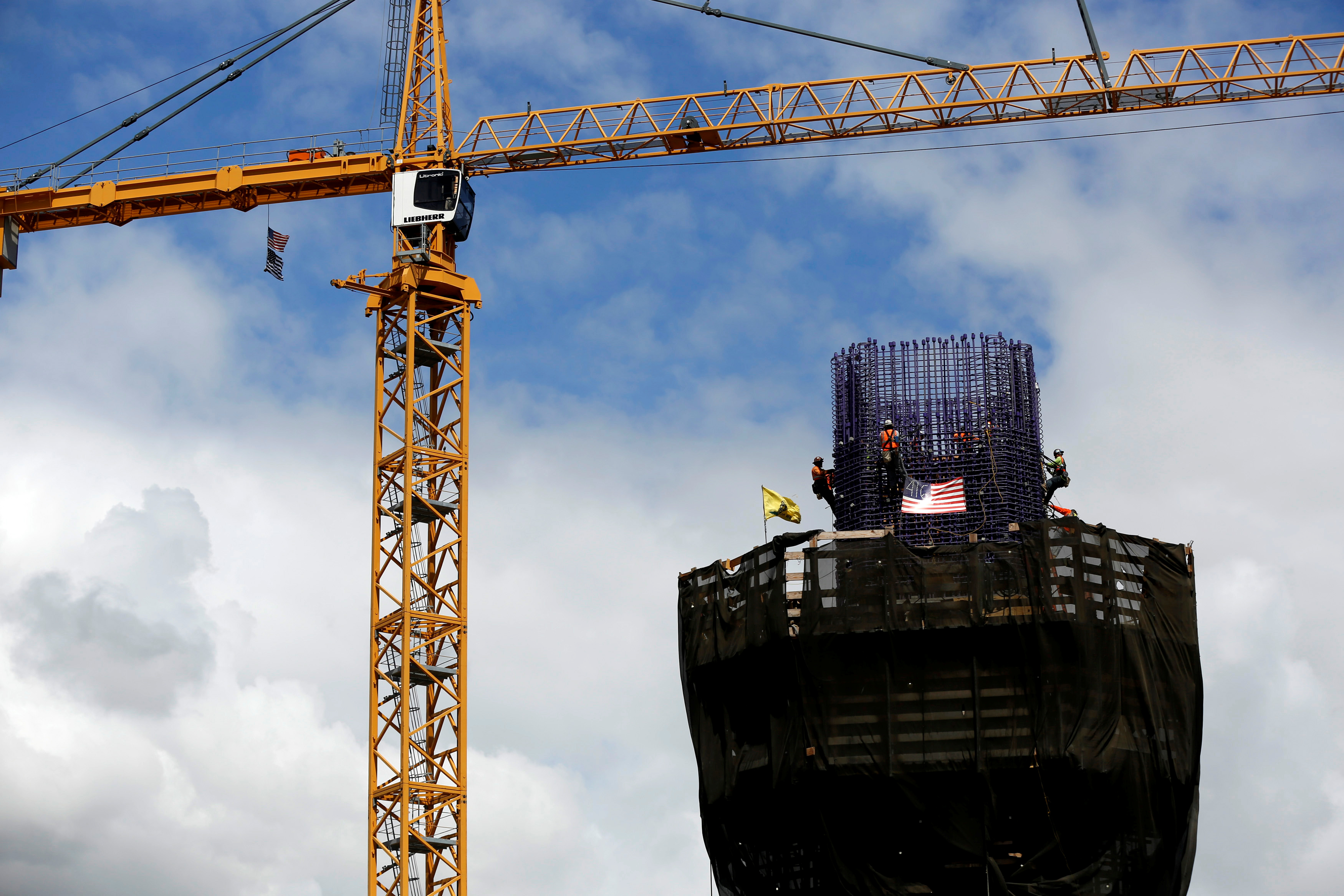 This week’s White House plan adds $200 bln of federal money over a decade. On the flipside, though, it slashes several existing infrastructure-related programs. There are some practical suggestions but, as in the overall budget, smoke and mirrors hamper any real analysis.

The White House budget proposals, unveiled on May 23, envisage $200 billion in extra spending on infrastructure over a decade. Augmented by private capital, the plan is to generate total investment of $1 trillion in U.S. highways, the transport network, water management and the like.

A six-page fact sheet on infrastructure laid out various principles and illustrative examples but fell short of providing specifics on how the new money would be spent.

A broader description of major savings and reforms in the budget proposals included the elimination of or cuts in four programs currently under the Department of Transportation and others elsewhere. Those at the DOT cover federal funding of local transit projects, discretionary funding of remote airports, grants to the Amtrak railroad service and an infrastructure grant program that began as part of the 2009 stimulus package. The spending reductions total $2.2 billion in the first year of Trump's budget.