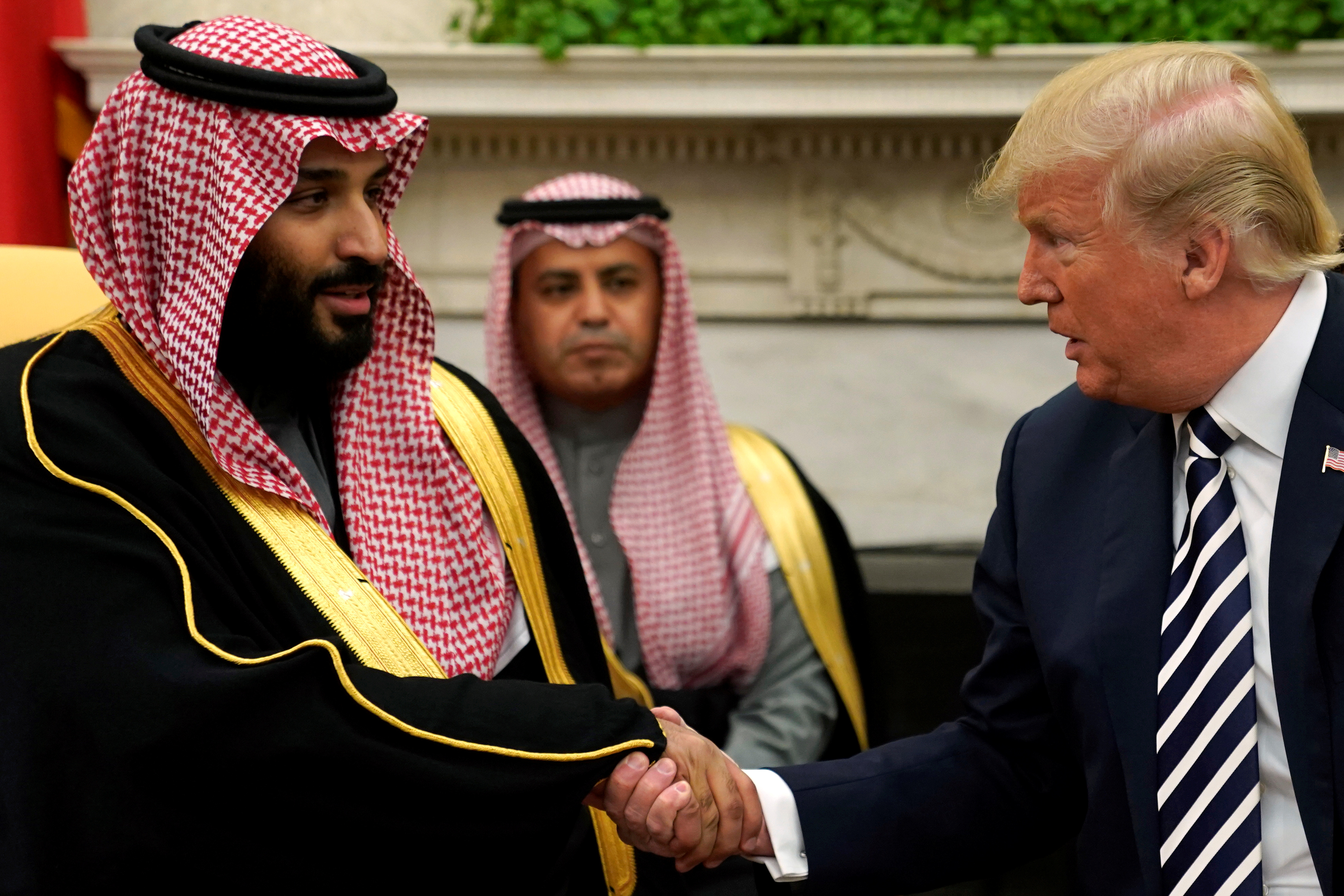 As the year closes, oil prices have fallen to well below highs that riled the U.S. president. The risk is OPEC supply cuts and sanctions on Iran will send them back up. Yet scope to influence the kingdom on output – as well as its behaviour in the region – gives him a hedge.

The U.S. Senate delivered a rare double-rebuke to President Donald Trump on Saudi Arabia, Reuters reported on Dec. 13, voting to end U.S. military support for the war in Yemen and blame the Saudi crown prince for the murder of journalist Jamal Khashoggi.

The votes were largely symbolic because to become law the resolutions would have to pass the House of Representatives, whose Republican leaders have blocked any legislation intended to rebuke the Saudis.

Oil prices jumped more than 5 percent on Dec. 7 when the Organization of the Petroleum Exporting Countries and allies including Russia agreed to reduce output by 1.2 million barrels per day. The cuts were based off October output levels.

Iran gave OPEC the green light on Dec. 7 to reduce oil output by around 0.8 million barrels per day from 2019, after finding a compromise with rival Saudi Arabia over a possible exemption from the cuts, an OPEC source told Reuters.

A Russian Energy Ministry source told Reuters that Moscow was ready to contribute a cut of around 200,000 bpd, and sources said other non-OPEC producers could contribute a further 200,000 bpd of output cuts, bringing an overall cut to 1.2 million bpd.

OPEC and non-OPEC producers will review the cuts in April.

A Reuters survey of 38 economists and analysts published on Nov. 30 forecast Brent crude to average $74.50 a barrel in 2019.