Start of the deal 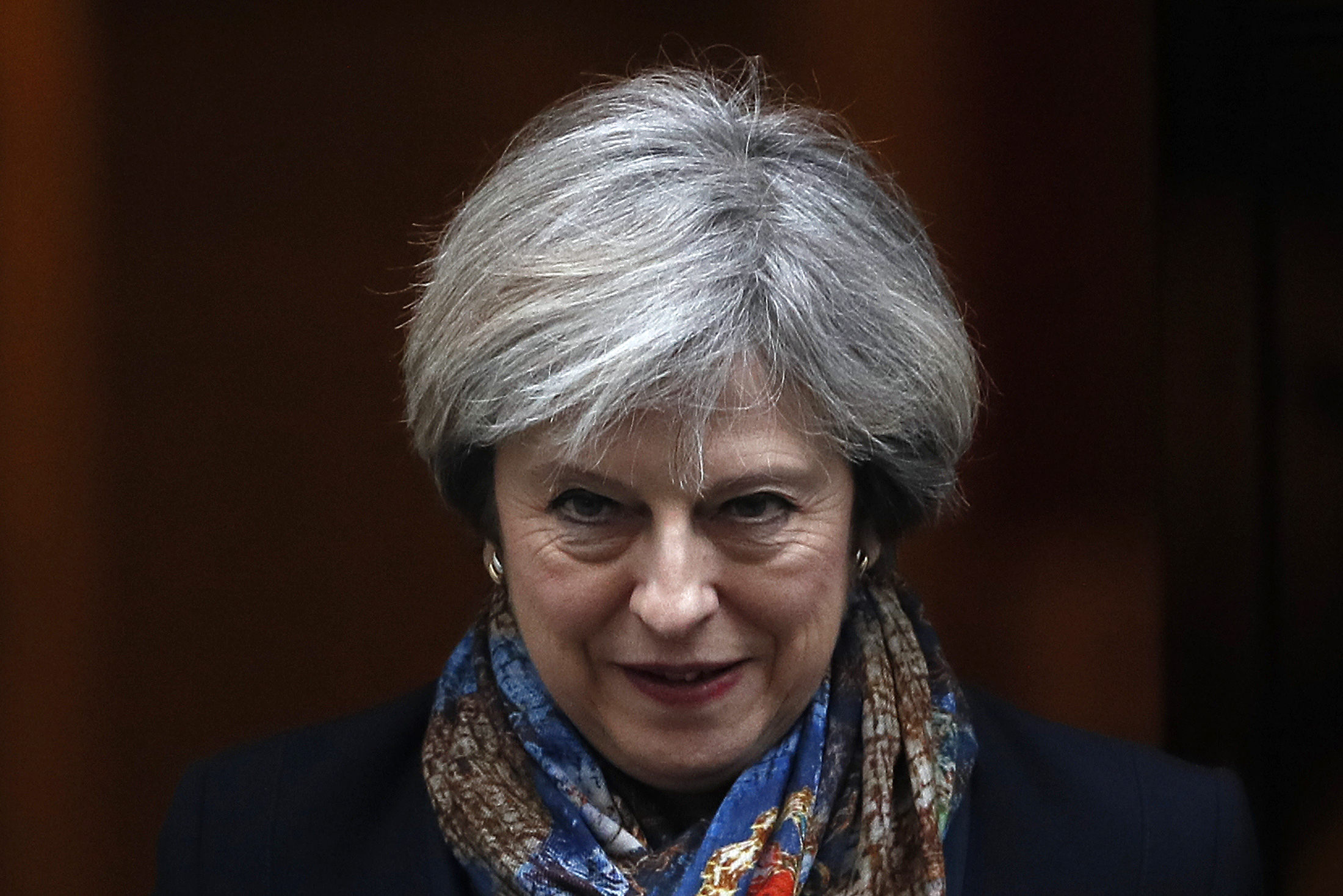 A trade pact between the UK and the United States could be helpful to both. The faster it comes, the less comprehensive it would be. Yet what an accord between the two leaders might lack in scope would be made up for by the creation of a clear loser: Europe.

UK Prime Minister Theresa May and U.S. President Donald Trump are due to meet in Washington on Jan. 27, Reuters reported on Jan. 21.

Speaking in parliament on Jan. 25, May said that her meeting with Trump was a sign of the strength of the special relationship between the two countries: "We will be looking for a UK-U.S. trade deal that improves trade between our two countries that will bring prosperity and growth to this country ... and I can assure ... that in doing that we will put UK interests and UK values first."

White House spokesman Sean Spicer said in a press briefing on Jan. 23 that Trump was going to "have a great conversation about the potential for greater trade with the UK."