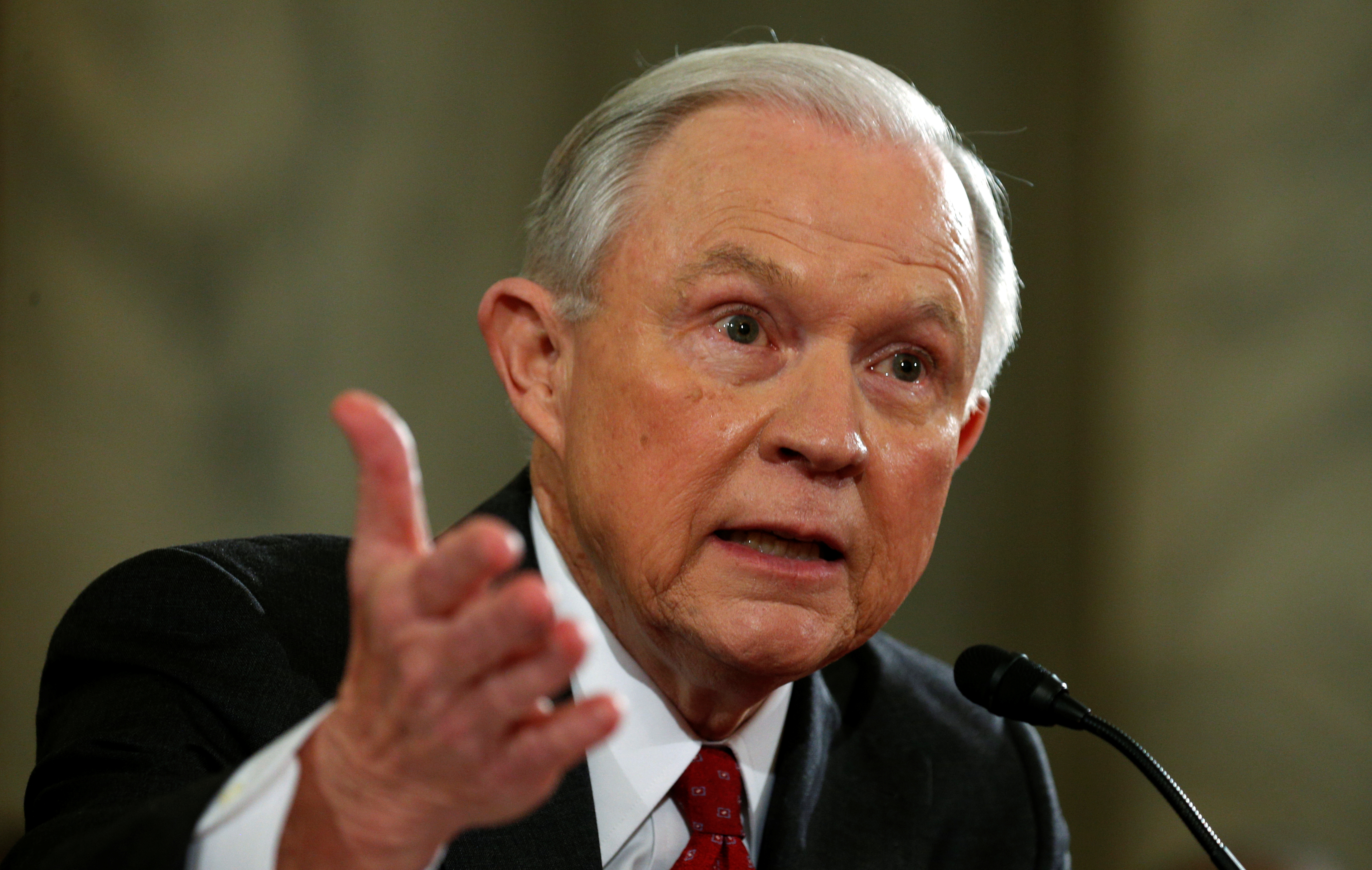 U.S. senators grilled attorney-general pick Jeff Sessions on immigration, civil rights and the president-elect. Controversial M&A like AT&T’s $85 bln takeover of Time Warner and insider-trading issues were largely ignored. The financial world will just have to read the tea leaves.

The Senate Judiciary Committee held a hearing on Jan. 10 for the nomination of Jeff Sessions, who has been nominated by President-elect Donald Trump to be the U.S. attorney general. The 70-year-old Republican senator from Alabama said he wouldn't be a rubber stamp for Trump.

"He or she must be willing to tell the president 'no' if he overreaches," Sessions said. "The attorney general must hold everyone, no matter how powerful, accountable. No one is above the law, and no American will be beneath its protection."

Sessions also said he didn't support a blanket ban on Muslim immigrants to the United States, after Trump suggested such a prohibition during his campaign. Sessions repeatedly rejected accusations he held racist views and said the Justice Department "must never falter in its obligation to protect the civil rights of every American."