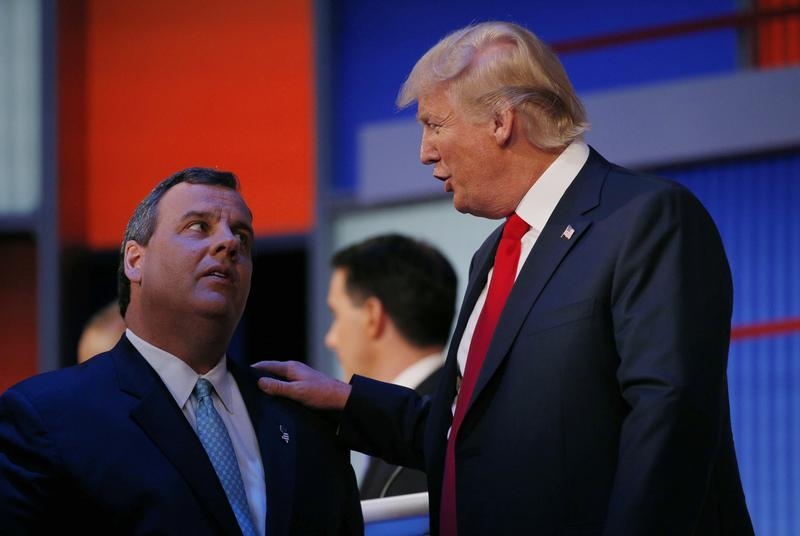 Would-be Republican presidents held their first debates on Thursday, but didn’t dwell on economic issues. Friday’s report showing U.S. unemployment holding at a fairly low 5.3 pct is one reason why. The GOPers’ growth and jobs sound bites may not resonate much by next November.

The U.S. economy added 215,000 jobs in July, the Bureau of Labor Statistics reported on Aug. 7. The number was just shy of analyst expectations of 223,000, according to Thomson Reuters polling. The unemployment rate was unchanged at 5.3 percent during the month. The rate of participation in the workforce also remained static at 62.6 percent.

The number of Americans working part-time for economic reasons fell to 6.3 million during the month, the lowest since September 2008. Average hourly wages edged up in July by five cents to $24.99, an increase of 2.1 percent over a year earlier.

The first debates involving potential candidates for the November 2016 election took place on Aug. 6 in Cleveland, Ohio. They featured 17 candidates for the Republican presidential nomination, seven in a daytime debate and the top 10 by polling popularity on a prime-time stage. Fox News hosted the events, which featured a wide range of topics from foreign policy to social issues and the economy.

Among other claims from the candidates the early poll leader, Donald Trump, has said he “will be the greatest jobs president that God ever created,” while ex-Florida Governor Jeb Bush has promised policies that will bring 4 percent annual GDP growth.