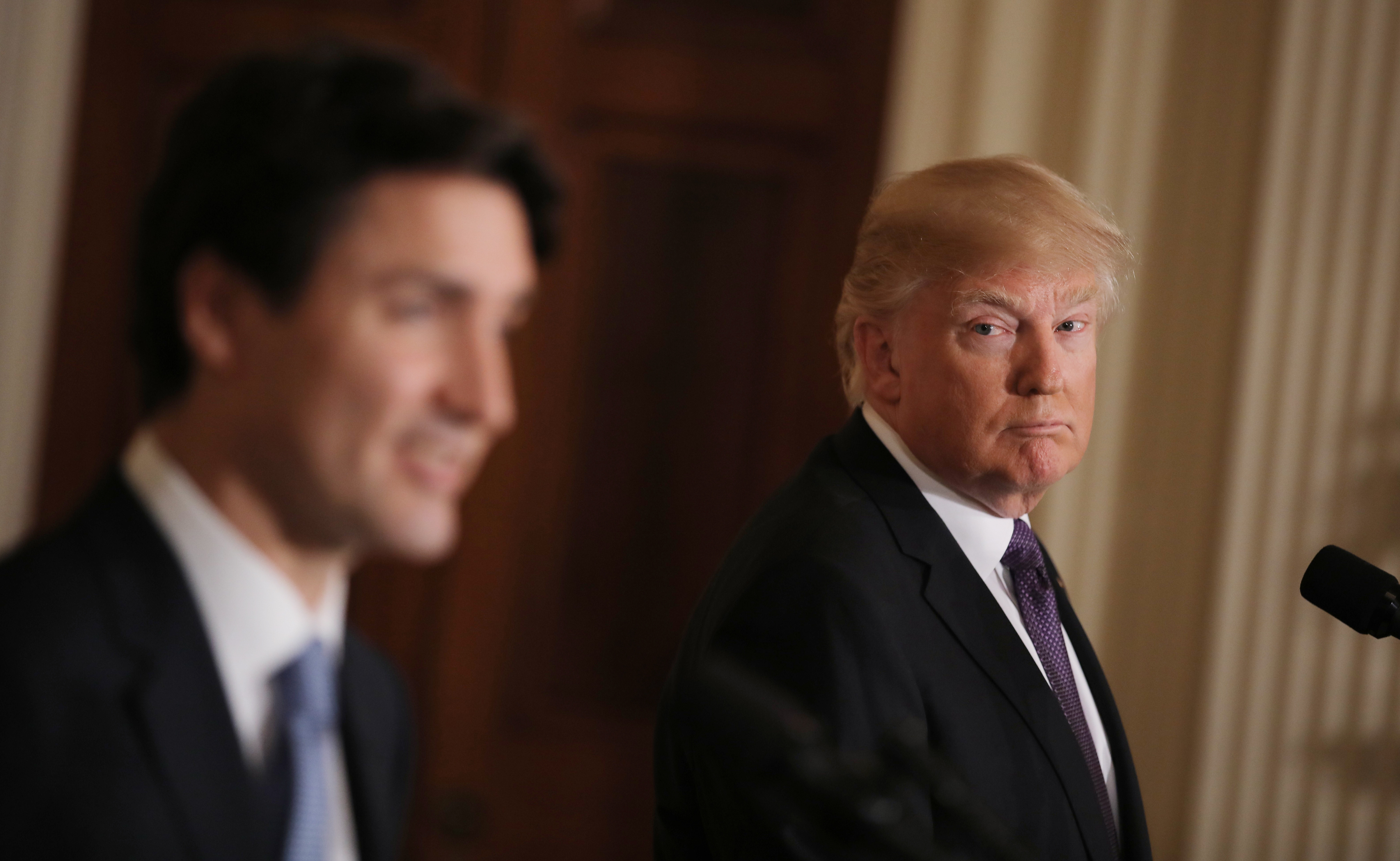 The president is slapping a 20 pct duty on Canadian softwood after decades of officials complaining of subsidies. The administration has a good case in going after one of the nation’s closest allies. That should also give Trump some leverage – if he doesn’t overplay his hand.

The United States is to impose preliminary anti-subsidy duties averaging 20 percent on imports of Canadian softwood lumber, Commerce Secretary Wilbur Ross said on April 24. He accused Canada of allowing loggers to cut down trees on public land, which provides a subsidy and allows them to sell softwood at a lower price.

The duties will total about $1 billion a year and will be retroactively applied to include lumber imported 90 days ago. The United States imported almost $6 billion in Canadian softwood lumber in 2016. West Fraser Mills would pay the highest duty rate at 24.1 percent, followed by Canfor at 20.1 percent. The move comes ahead of expected talks to renegotiate the 1994 North American Free Trade Agreement.

Canadian Natural Resources Minister Jim Carr and Foreign Minister Chrystia Freeland on April 24 called the U.S. accusations “baseless and unfounded” and would raise U.S. home construction costs, according to a joint statement. Carr was scheduled to hold a news conference in the afternoon of April 25.