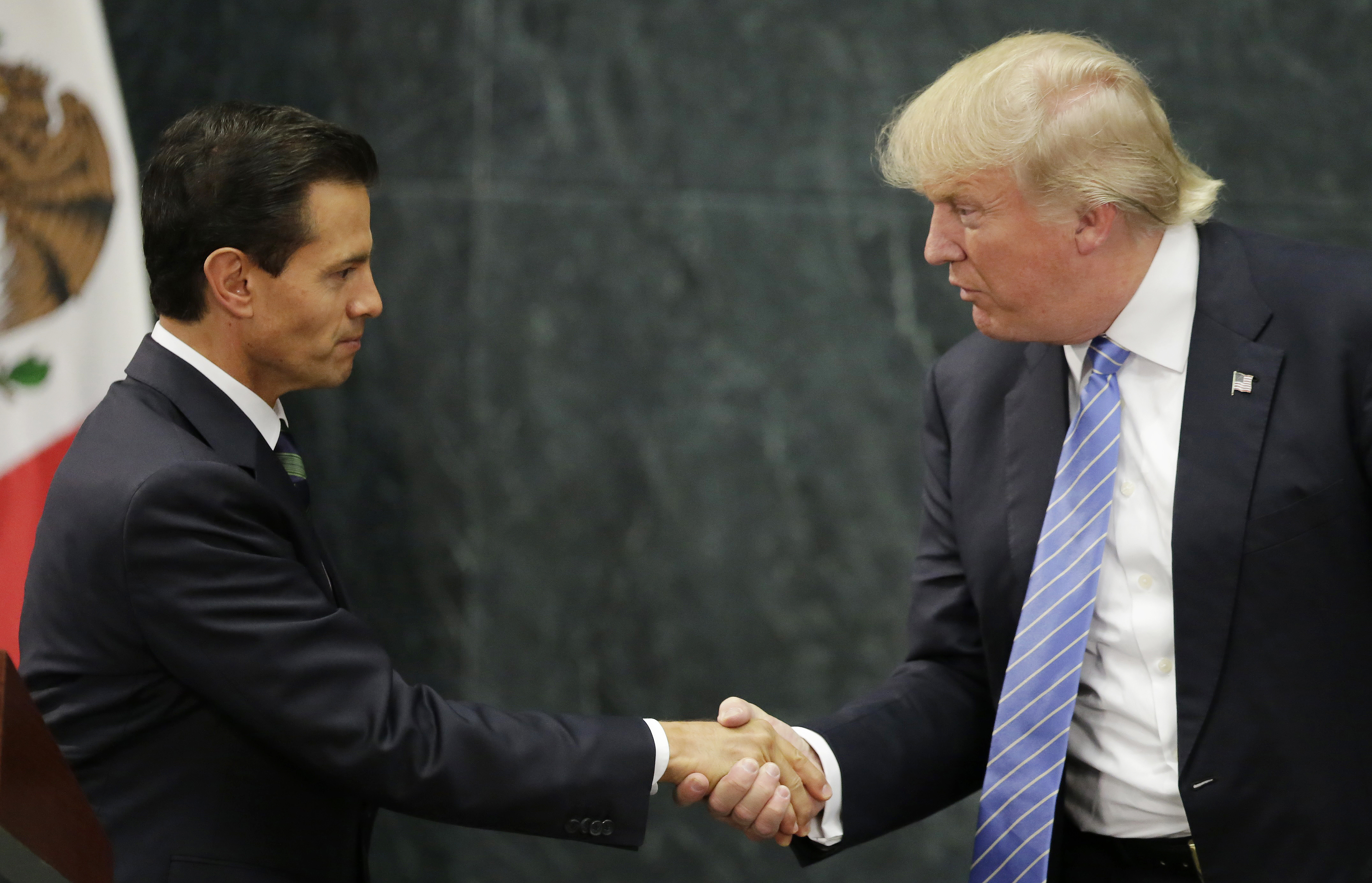 The president wants to cut deficits with Mexico and Canada and strengthen rules for products made in North America. But his trade rep is offering few details, while cribbing other ideas from the ditched TPP. Such a vague approach may increase the chance of striking a decent deal.

U.S. Trade Representative Robert Lighthizer on July 17 released a summary of objectives for the upcoming renegotiation of the North American Free Trade Agreement with Mexico and Canada.

The goals include reducing trade deficits with NAFTA countries, strengthening rules of origin to ensure the pact’s benefits aid products that are made in North America and increasing market access for telecommunications and financial services.

The objectives also call for eliminating a NAFTA chapter that allows countries to appeal trade penalties in an independent, international legal forum known as the investor-state dispute settlement. It’s an alternative to a review before domestic courts.

The goals also include some provisions that were in the Trans-Pacific Partnership, a trade deal with 12 countries including the United States. President Donald Trump pulled the United States out of that pact shortly after he was elected. The NAFTA objectives include a provision prohibiting discrimination against online data and allowing such information to flow freely. NAFTA talks are set to begin after Aug. 16.