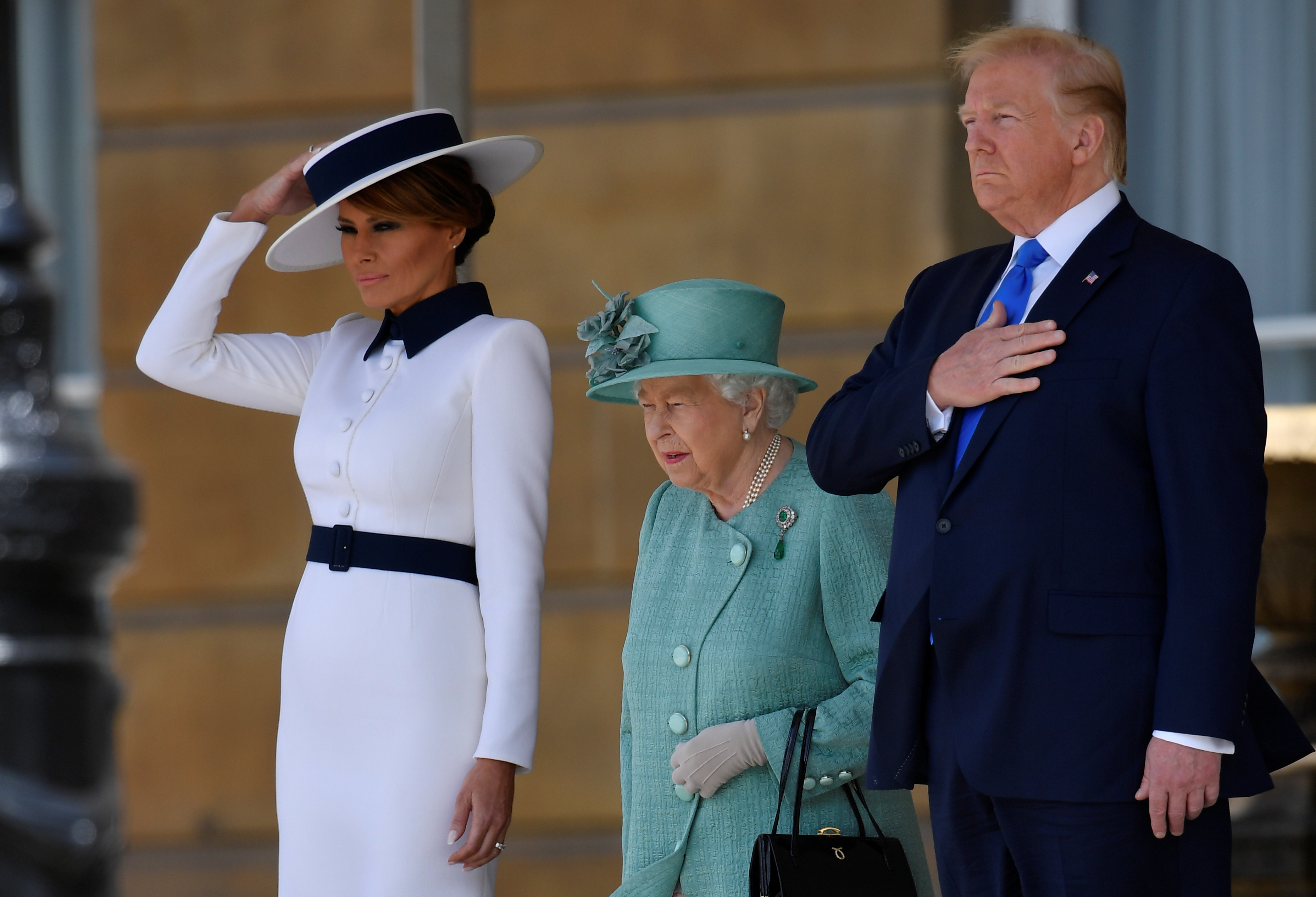 Before his plane had touched down, the U.S. president intervened in the race to replace Prime Minister Theresa May and insulted London’s mayor. Leaving the EU will make the UK more dependent on its erratic ally for trade and security. Trump’s visit makes that look less appealing.

President Donald Trump began a state visit to Europe on June 3, starting in Britain, where the U.S. leader was due to attend a banquet with Queen Elizabeth.

“I look forward to being a great friend to the United Kingdom, and am looking very much forward to my visit,” Trump wrote on Twitter as he landed at London’s Stansted Airport.

As he was flying into the British capital, Trump reignited a feud with London Mayor Sadiq Khan, describing him as a “stone cold loser”.

The president earlier said Britain must leave the European Union on the due date of Oct. 31 with or without a deal, and praised a more radical Brexit-supporting potential successor to Prime Minister Theresa May.

He also called for Nigel Farage, leader of the Brexit party, to conduct talks with the EU.