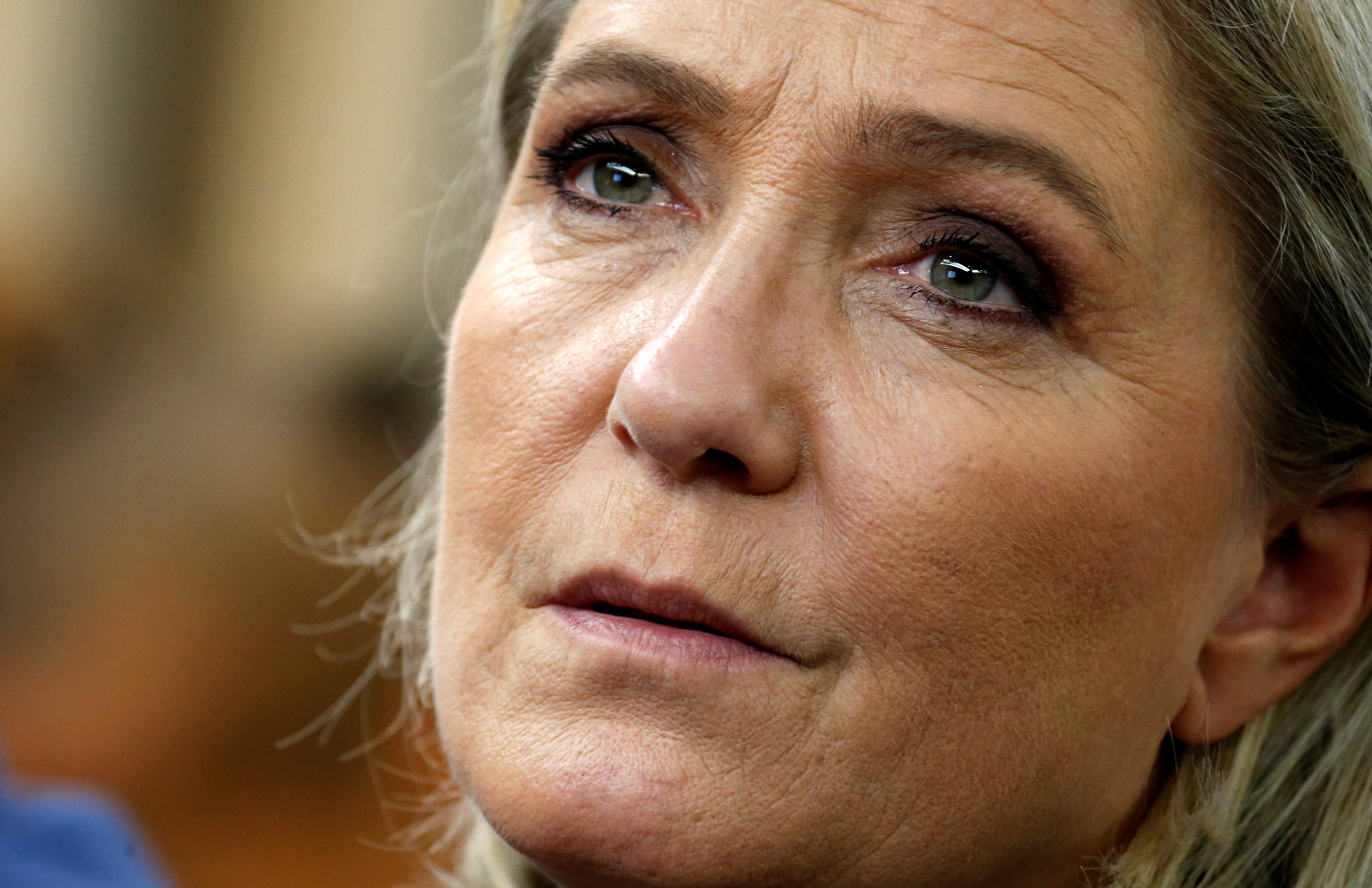 Among the congratulations expressed on Twitter for next U.S. President Donald Trump, four have special resonance for Europe’s political establishment. Leaders of upstart parties in Germany, France, Italy and the Netherlands – all of which face critical polls of their own in the coming year – quickly claimed Trump’s victory as a boon for their cause. No wonder: the former reality TV star is living proof that inexperience and strong nationalism are no barrier to electoral victory. Mainstream parties can still regain ground if they act smartly, but Europe’s clunky decision-making processes do not favour speed.

Indeed Trump’s protectionist agenda could intensify some of the economic anxieties that have lifted those parties’ ratings. New U.S. trade barriers could divert surplus low-cost production from emerging markets to Europe, threatening jobs. And if a Trump administration ratchets up an assault on the Islamic State, migrant flows into the European bloc may increase.

Beppe Grillo, leader of the anti-establishment Five Star, declared Trump’s victory a “general fuck you” in a blog on Nov. 9. Grillo’s anticapitalism is less aligned with Trump’s plutocratic stylings. But his desire to rip up the establishment is at odds with Italy’s proposed constitutional reforms that will be put to a referendum on Dec. 4.

For Europe’s mainstream parties, responding to the anti-establishment wave requires some strenuous group effort. The European Union isn’t well suited for that. Trade barriers can be raised – new levies on some kinds of Chinese steel as high as 74 percent were announced last month – but they must be negotiated at an EU level. More fiscal spending to reduce high unemployment in Italy and France is an option, but the European Commission is already on the alert over budgetary largesse.

The big challenge is migration. Europe’s rules on free movement of people, and the aim of parceling out migrants across the bloc, are already at breaking point. Meanwhile, there is little time to make much of a change. Elections in the Netherlands will take place in March, with France and Germany following shortly after. If Europe’s mainstream is to survive, the system will need to bend. If it is too brittle, it may break instead.

Frauke Petry, chair of Germany's Alternative for Germany party, tweeted on Nov. 9 that "Americans have decided in favour of a fresh start and against sleaze and corruption - this is a historic opportunity."

AfD, which began as an anti-euro party and has spoken out against Germany's open door policy towards migrants, would capture 11-13.5 percent of Germany's vote in a federal election, according to the latest polls collated by Wahlrecht.de.

Marine Le Pen, president of France's National Front, also tweeted her congratulations to Trump. Geert Wilders, who leads the Dutch Party for Freedom, tweeted that "we Dutch will also reconquer our country".

The Netherlands will hold parliamentary elections in March 2017. France will hold its presidential election in April and May, while Germany is due to hold federal elections between August and October 2017.

Italy is due to hold a referendum on reform of its Senate on December 4.