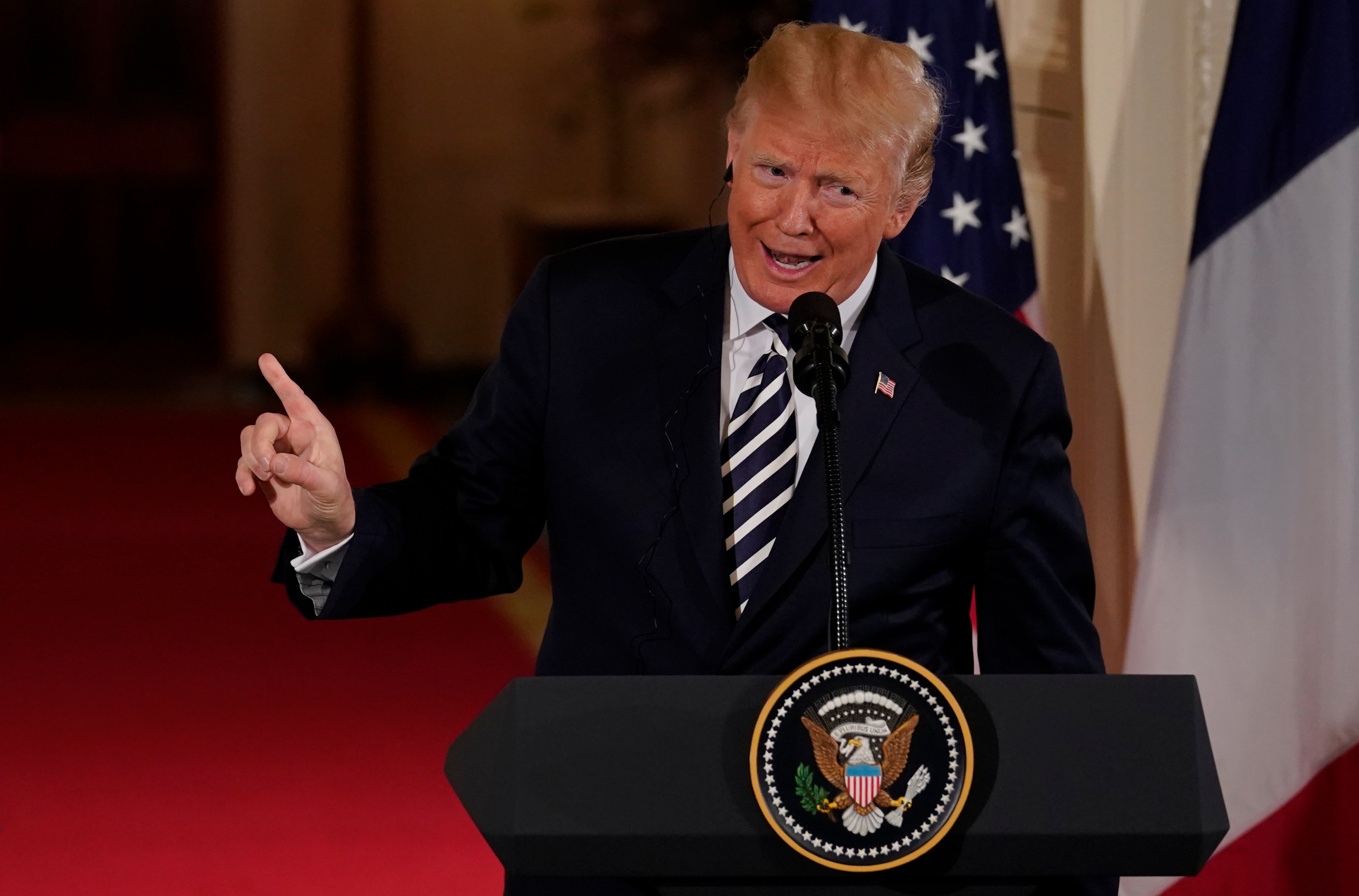 Blaming cheap imports for destroying U.S. jobs helped him win the presidency. Now polls show Americans disapprove of his tariff wars as they could hurt the economy. Even the China-wary Rust Belt worries about import duties raising prices. Trump’s trade blowback could be costly.

Fifty-three percent of respondents said they are opposed to U.S. President Donald Trump’s handling of international trade while 44 percent approve of his policy, according to a poll released on Sept. 3 by news website Axios and SurveyMonkey.

In a poll released on Aug. 27 by the AP-NORC Center for Public Affairs Research, 61 percent of respondents disapproved of Trump’s trade negotiations with other countries. That has increased from 55 percent in June.

A June poll by Quinnipiac University showed that 55 percent of Ohio voters favor higher tariffs on Chinese imports but that support falls to 46 percent if the duties lead to higher consumer prices.