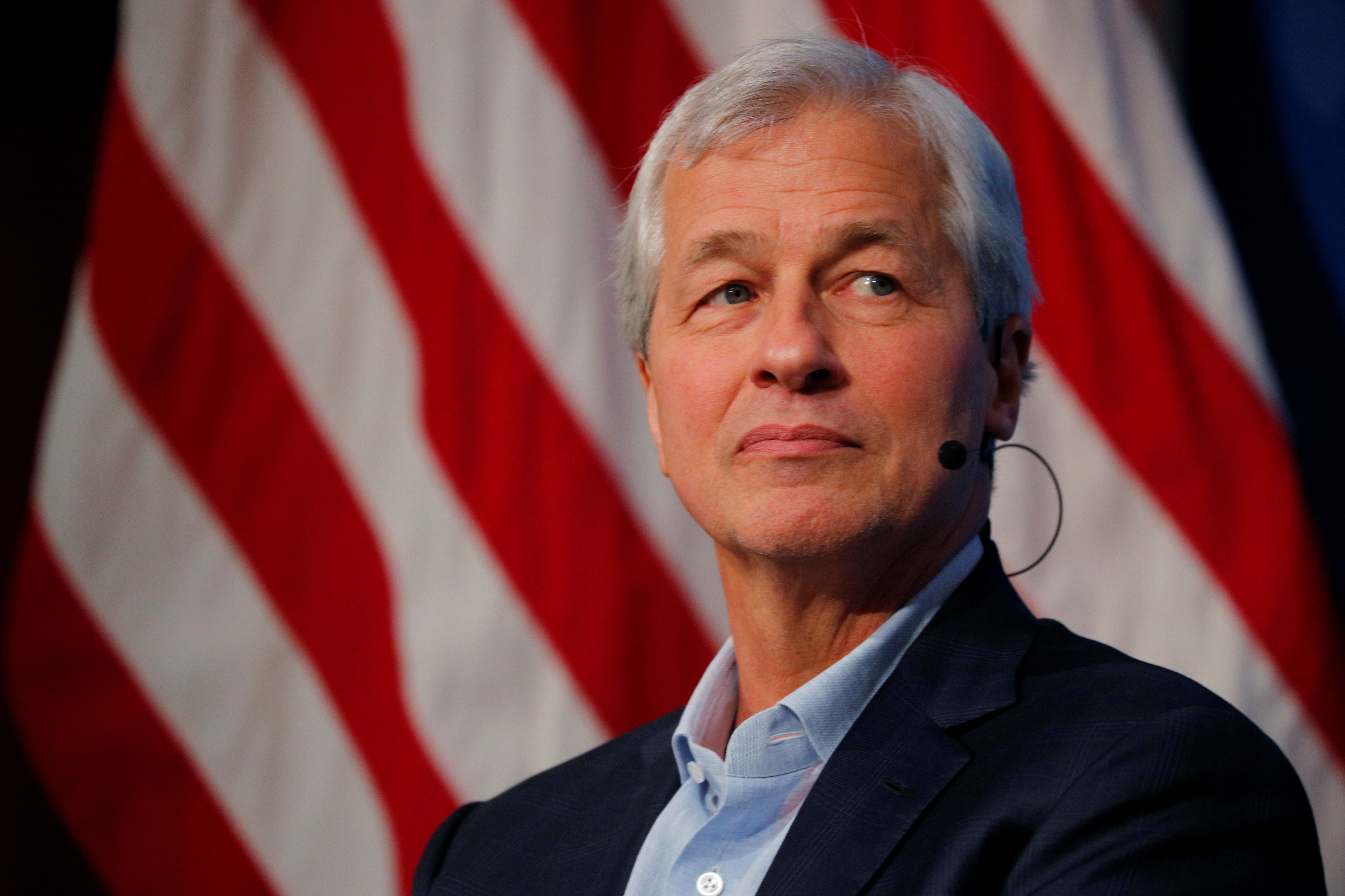 The U.S. president is wrong to suggest the JPMorgan boss lacks smarts. Dimon is an articulate leader. But his industry’s rude health owes a lot to economic recovery and tax reform. And his narrow name recognition and the state of politics mean he wouldn’t win the White House.

Jamie Dimon, CEO of JPMorgan Chase, takes part in a panel discussion about investing in Detroit at the Kennedy School of Government at Harvard University in Cambridge, Massachusetts, U.S., April 11, 2018.

U.S. President Donald Trump on Sept. 13 hit back at Jamie Dimon, chief executive of JPMorgan, for saying a day earlier that he was smarter than Trump and could beat him in a White House race.

“The problem with banker Jamie Dimon running for President is that he doesn’t have the aptitude or ‘smarts’ & is a poor public speaker & nervous mess - otherwise he is wonderful,” Trump wrote on Twitter. “I’ve made a lot of bankers, and others, look much smarter than they are with my great economic policy!”

Dimon, at an event promoting a $500 million JPMorgan investment in cities, had said: “I think I could beat Trump ... because I’m as tough as he is, I’m smarter than he is,” according to CNBC. “I can’t beat the liberal side of the Democratic Party.”

“And by the way this wealthy New Yorker actually earned his money,” Dimon added. “It wasn’t a gift from Daddy.”

The JPMorgan CEO later said he regretted his remarks. "I should not have said it. I'm not running for President. Proves I wouldn't make a good politician. I get frustrated because I want all sides to come together to help solve big problems," Dimon said in a statement.