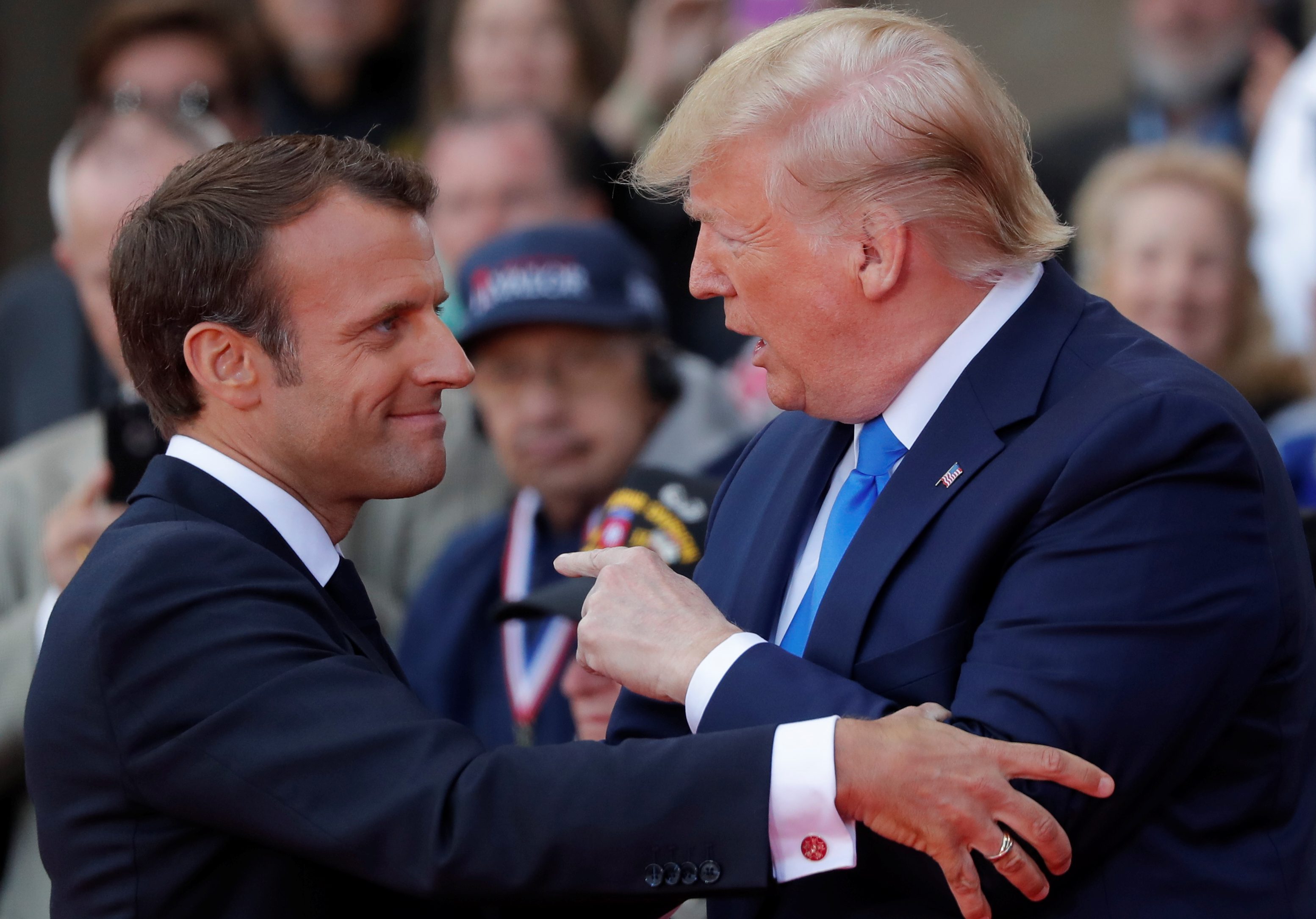 The U.S. president threatened tariffs on France for its plans to introduce a digital levy on groups like Facebook. The move gives him more leverage in discussions on how to reform international corporate tax. It also means there’s a lot more riding on the success of those talks.

U.S President Donald Trump and French President Emmanuel Macron react during the commemoration ceremony for the 75th anniversary of D-Day at the American cemetery of Colleville-sur-Mer in Normandy, France, June 6, 2019.

The U.S. trade representative on July 10 launched an investigation into France’s proposed digital tax on companies that provide certain online services to, or aimed at, French users. Amazon, Apple and Facebook are among the firms that would be affected.

The proposed tax, of 3% of total annual revenue, would apply to companies that generate revenue of at least 750 million euros globally and 25 million euros in France from such services.

The U.S. probe could lead to tariffs or other penalties. The investigation falls under Section 301 of the U.S. Trade Act of 1974, the same provision that was used to impose tariffs on China.