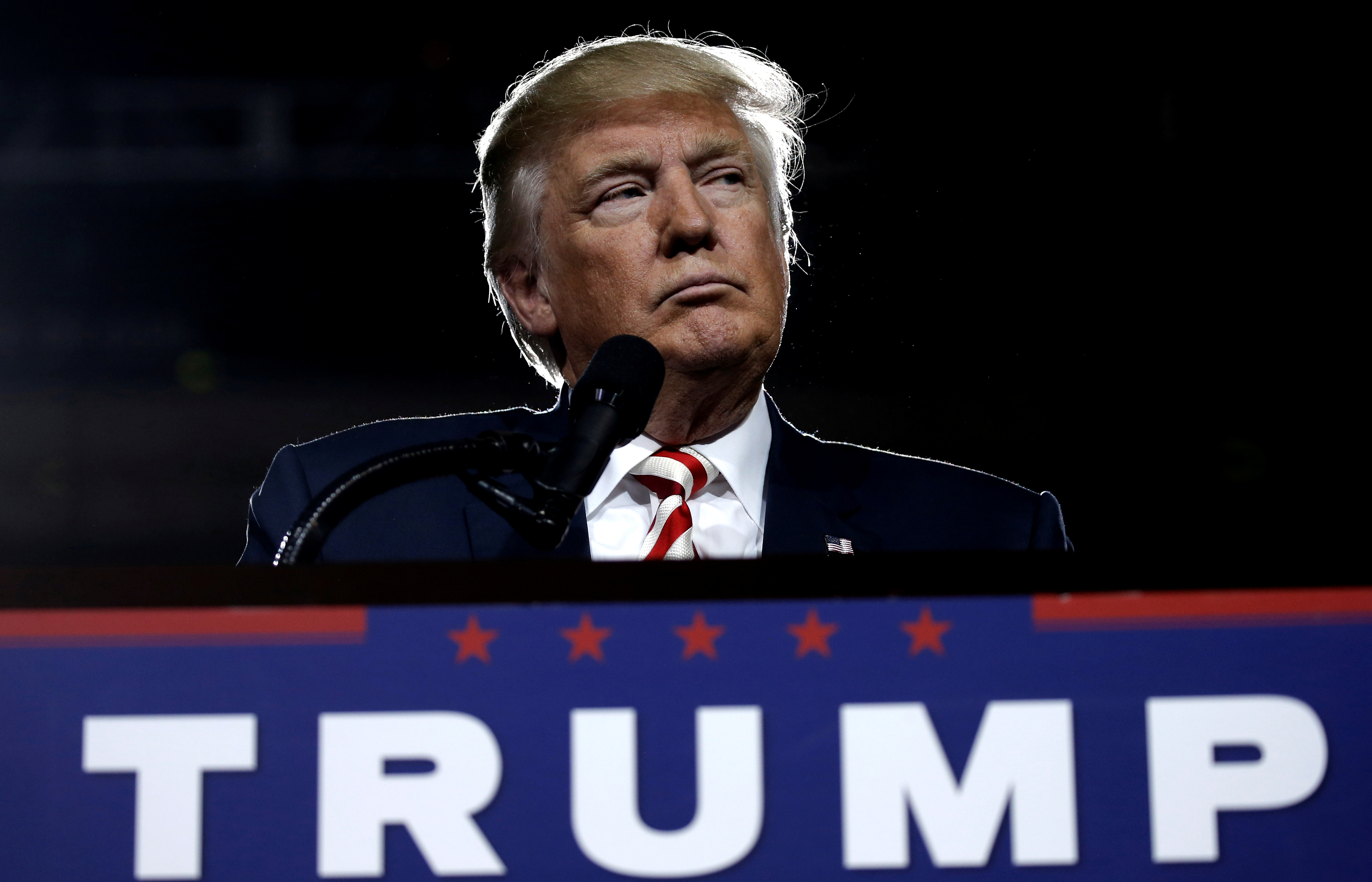 Donald Trump could wind up the very embodiment of the isolationist ideals that helped get him elected president of the United States. The reality-TV star began his run over 500 days ago with a ride down an escalator at his eponymous New York tower and completed it with an unlikely ascent early on Wednesday into the White House. In winning over a majority of the electorate, he alienated nearly everyone in a public or private position of power.

A dark and fearful interpretation of a United States being overtaken by foreigners and fleeced by other nations was the centerpiece of Trump’s campaign. He resolved to erect a massive wall on the border with Mexico, prevent Muslims from entering the country and send some 11 million immigrants packing. The Republican president-elect has suggested withdrawing from NATO, labeling China a currency manipulator and undoing commerce pacts such as the North American Free Trade Agreement.

They add up to a nationalist doctrine that mostly aims to exert authority tactlessly over America’s friends or keep the world at bay. The message appealed to voters across the country frustrated by the forces of globalization, automation and digitization that have left many of them in lower-paying jobs or without work as they watched the rich get richer as asset values were inflated by cheap money.

The crude nature of how Trump outlined this vision – calling Mexicans “rapists,” as just one of many examples – and other grotesqueries, including the courting of white supremacists and bragging about groping women, estranged him from anyone in the establishment. This was, of course, the point for a self-proclaimed billionaire running as an outsider who could drain the Washington swamp. It also means, however, that Trump heads to 1600 Pennsylvania Avenue in January with virtually no support in the corridors of power.

Only a handful of legislators acted as his surrogates during the race. Trump alienated many in his own party. Just a month ago, he called House Speaker Paul Ryan a “very weak and ineffective leader.” Along the way, he attacked the judicial branch, too, accusing a judge presiding over two lawsuits against Trump University of bias because of his Latino heritage. Late in the race, not a single chief executive from the 100 largest companies had donated to the New York real estate mogul’s campaign.

That leaves Trump as detached and deserted as the America he seems to imagine. Without the backing of Congress or industry, he may find it hard to enact most of his ideas. Trump probably could start deportation proceedings and tear up trade deals unilaterally. He might test the limits of executive power, however, by trying to erect his border barrier, asking allies to pay for protection or bullying through other policies by circumventing channels established by 220 years of constitutional law. In this way, a Trump presidency may prove the biggest test for the checks and balances so integral to the American experiment.