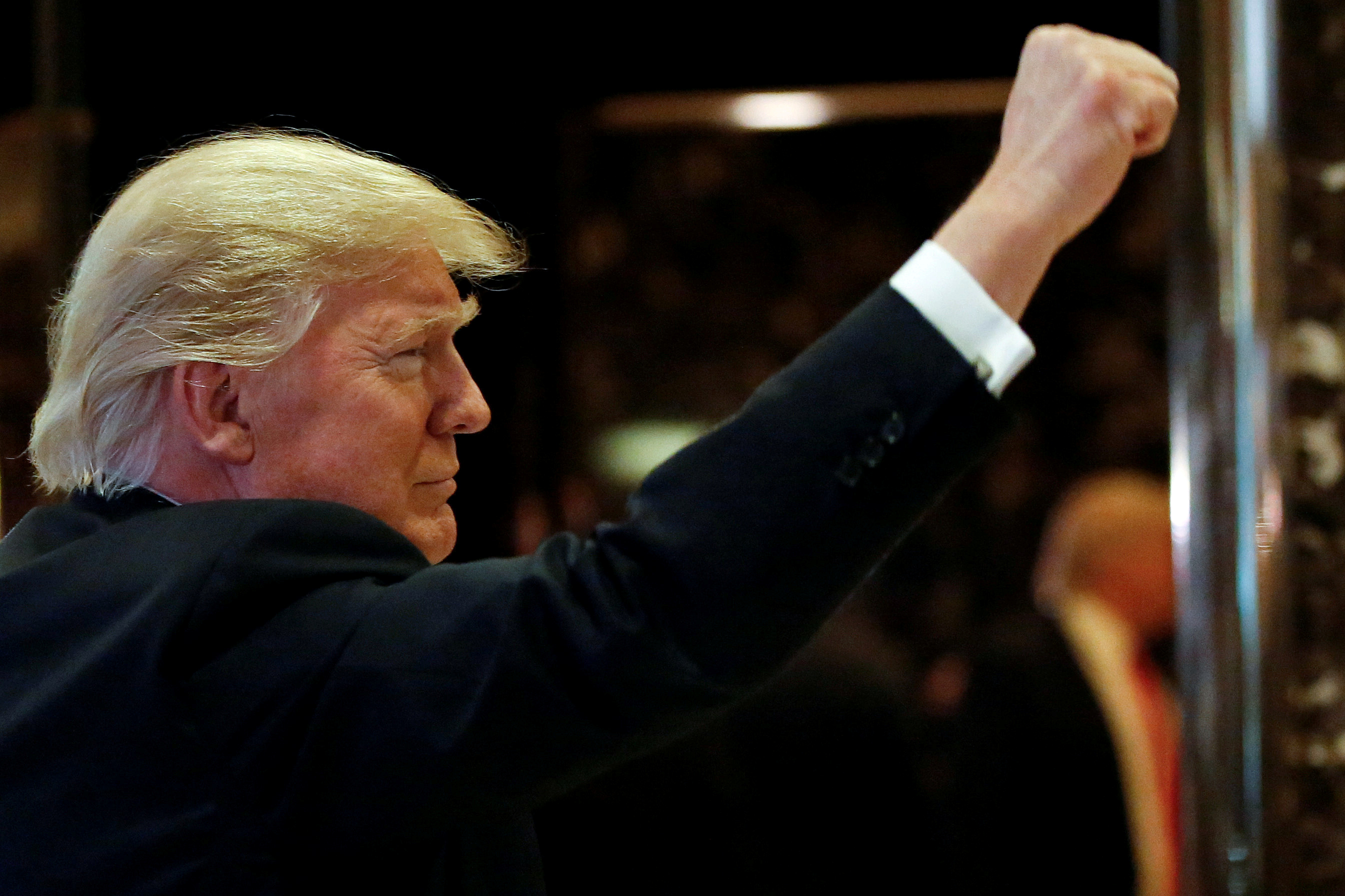 Donald Trump is threatening to slap U.S. import tariffs on German cars. For all the economic pain, this could give the EU a new lease of life. Internal pressure failed to make Berlin spend more or give fiscal concessions to southern Europe. External threats might work better.

U.S. President-elect Donald Trump in a newspaper interview criticised German carmakers for failing to produce more vehicles on U.S. soil and said he would impose a border tax of 35 percent on vehicles imported from abroad to the U.S. market. His remarks, made in an interview with Germany's Bild, a full version of which was published on Jan. 16.

"If you want to build cars in the world, then I wish you all the best. You can build cars for the United States, but for every car that comes to the USA, you will pay 35 percent tax," Trump told the newspaper.