Pain in the neck 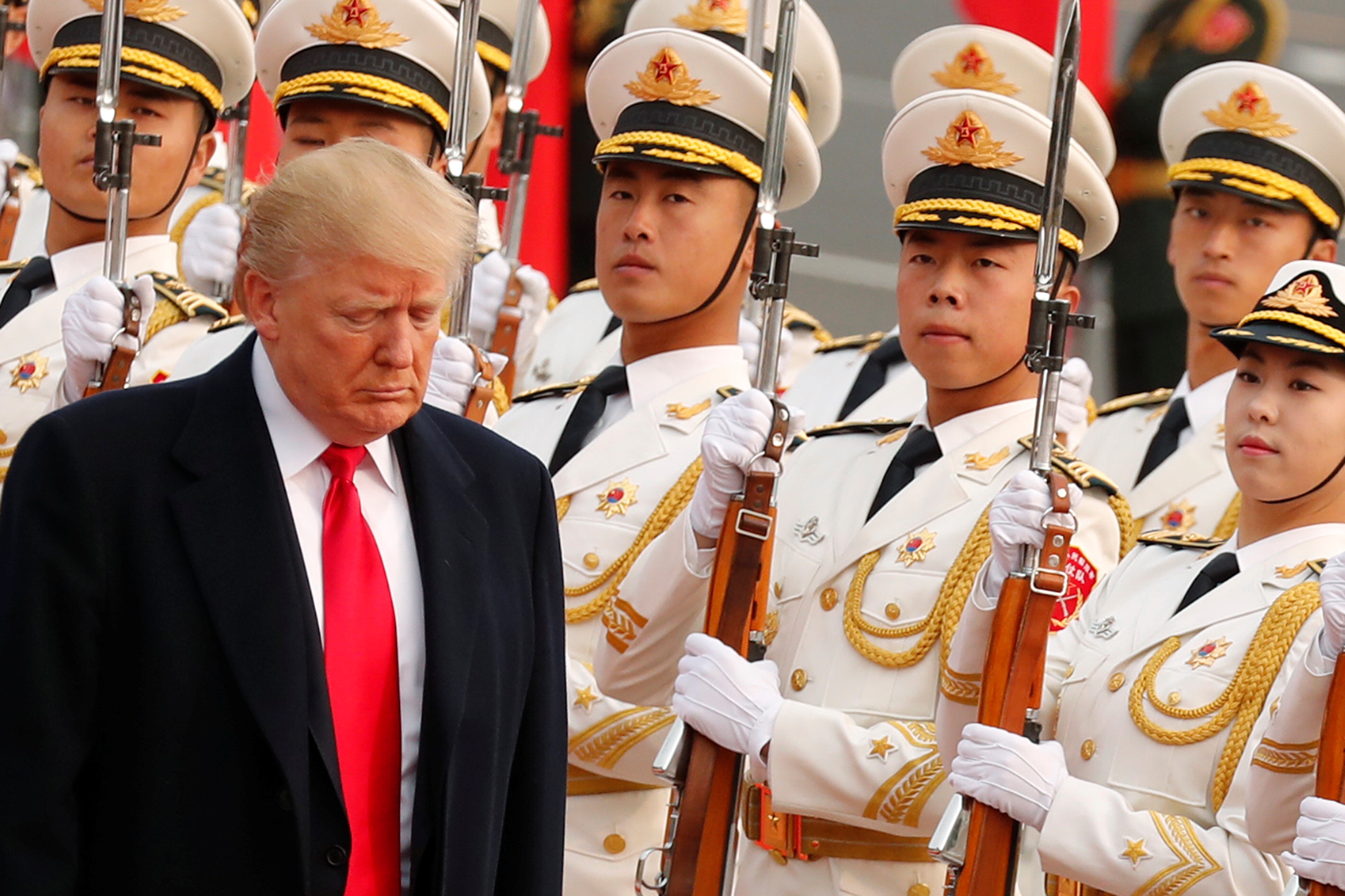 Congress hopes to stop the U.S. president from rolling back penalties on telecoms manufacturer ZTE. The White House also wants tariffs on $50 bln in Chinese imports. It would be unwise to tune out Trump’s good-cop-bad-cop tactics, as lawmakers can only do so much to rein him in.

The White House announced on May 29 that the United States will impose a 25 percent tariff on $50 billion worth of imported Chinese technology goods, including those related to the “Made in China 2025” program. A final list of covered imports will be announced by June 15, and tariffs will be imposed shortly thereafter.

Separately, U.S. lawmakers are considering a bill that would prevent the U.S. president from reducing enforcement penalties against Chinese telecommunications companies, including ZTE. In April, ZTE was banned from buying U.S. technology components for seven years for allegedly breaching a settlement related to U.S. sanctions violations against Iran and North Korea. Last year, ZTE was fined nearly $900 million.

President Donald Trump tweeted on May 25 he reached a deal that would lift the U.S. products ban on ZTE. “I closed it down then let it reopen with high level security guarantees, change of management and board, must purchase U.S. parts and pay a $1.3 Billion fine,” he said.