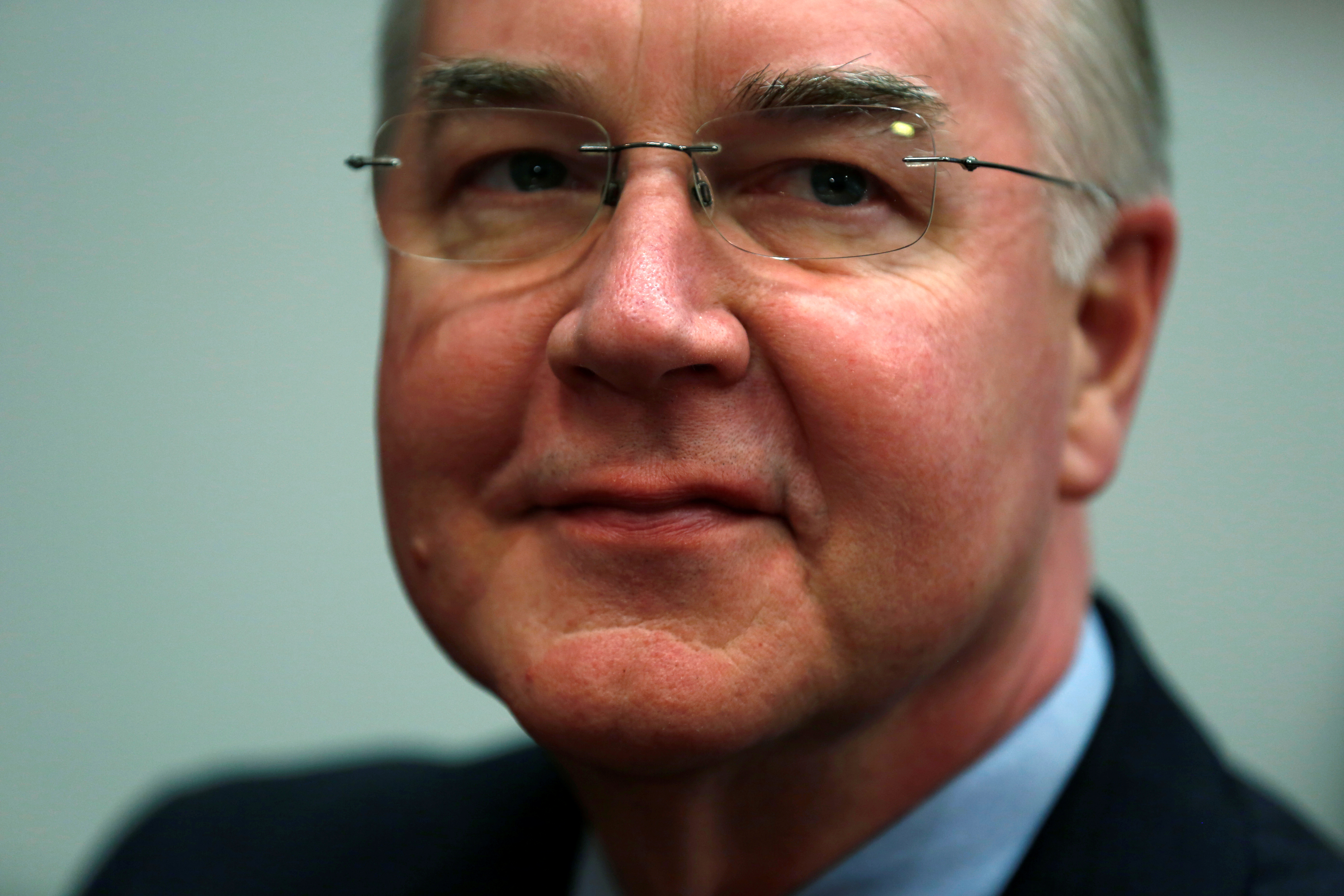 Tom Price, who has been tapped to be health and human services secretary, is raising new conflicts-of-interest concerns. He bought shares in Zimmer Biomet and other companies while working on bills affecting them. It reflects badly on him, the president-elect and Congress.

Georgia Representative Tom Price, Donald Trump's nominee to be health and human services secretary, bought shares of Zimmer Biomet just before introducing legislation that would have helped the medical-device company, CNN reported on Jan. 16. The bill he co-sponsored in 2016 would have delayed changes to Medicare payments to companies like Zimmer Biomet for hip replacements.

Questions over conflicts of interest are already expected to be a part of Price's confirmation hearing on Jan. 18 after the Wall Street Journal reported trades worth more than $300,000 in stocks of healthcare and pharmaceutical companies. The transactions were conducted while Price was a member of the health subcommittee, which is a part of the House of Representatives Ways and Means panel. Critics have said it violates 2012 legislation aimed at prohibiting lawmakers from trading on insider knowledge gained from their government work.

If he is confirmed, Price has said he would divest more than 40 stock investments, which include shares in Aetna, CVS Health and Pfizer, according to his government ethics agreement. He will retain an interest in a Georgia-based surgical group and two healthcare real-estate firms.