Deal or no deal 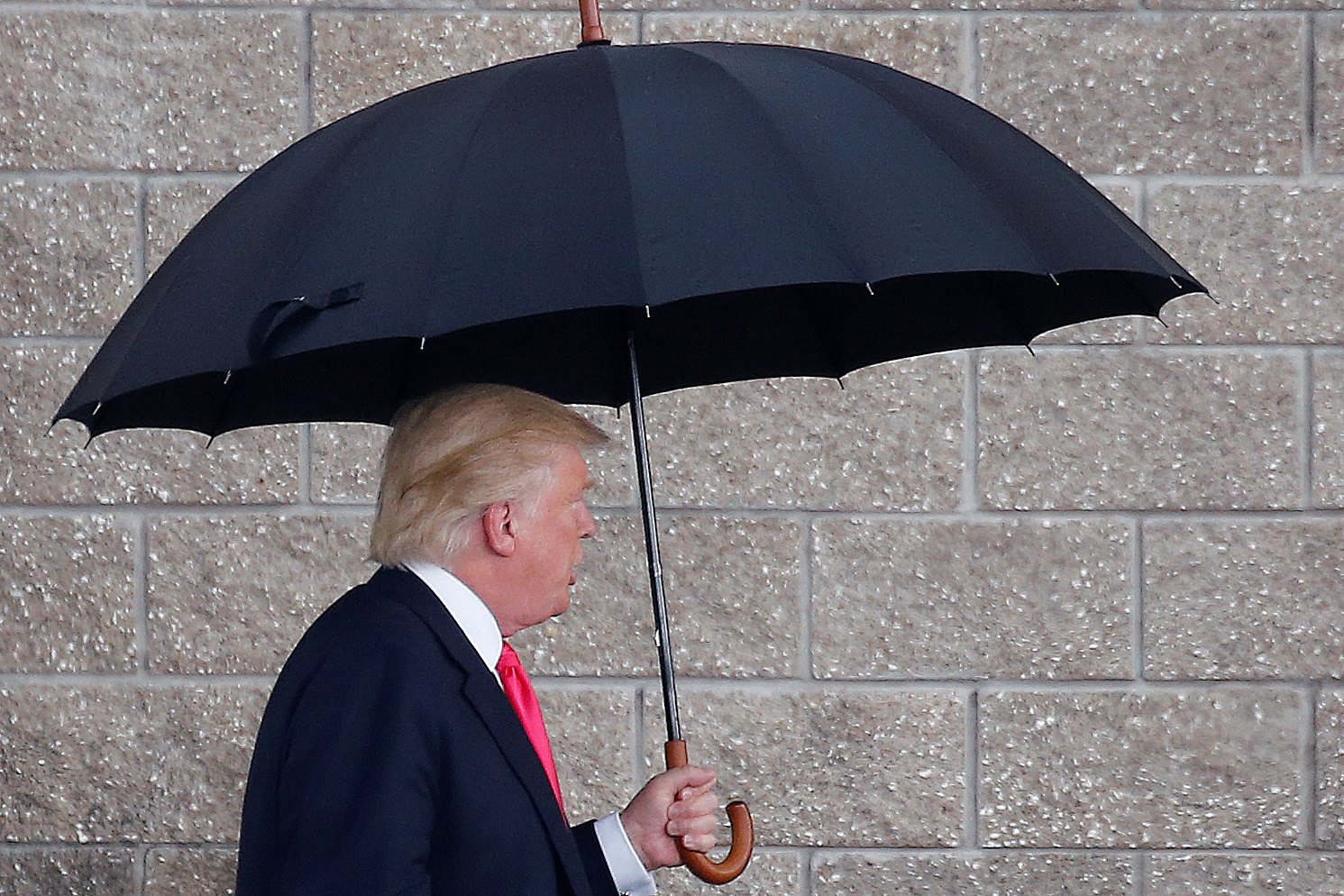 Lawmakers kept Uncle Sam running with a temporary budget that called the president’s bluff on everything from the border wall to the environment to Obamacare. With no sign of leverage elsewhere, turning himself into a lame duck may be Trump’s major first-100-days achievement.

U.S. congressional leaders reached a $1 trillion deal on April 30 to keep the government funded through the end of September. The House of Representatives and the Senate still need to vote on the bill. If it is approved, the government would avoid a shutdown deadline scheduled for May 5.

The legislation doesn’t include the $1.5 billion President Donald Trump wanted to begin construction of a wall along the Mexican border, though it does increase border-security spending by that amount.

His administration had already backed down on an earlier threat to stop federal payments to subsidize Obamacare insurance coverage for low-income individuals.

The bill also increases funding for the National Institutes of Health by $2 billion, which the White House had proposed cutting. Most of the programs at the Environmental Protection Agency would also remain funded, after Trump officials proposed major cuts. The agreement does include a $15 billion increase in military spending, including contingency funds, which Trump advocated albeit at a higher level of $25 billion.