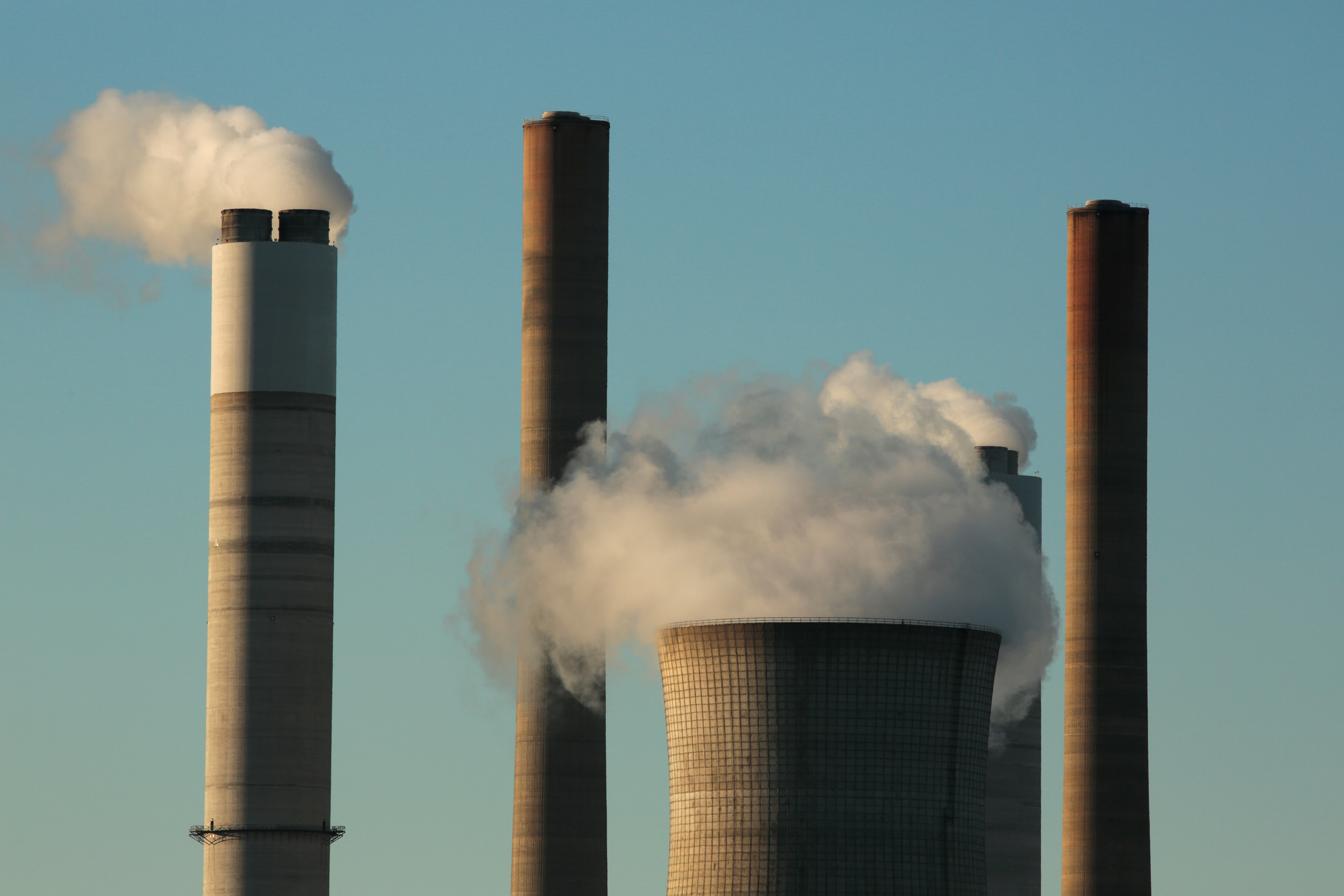 The White House’s Office of Information and Regulatory Affairs said on Oct. 17 that the administration of President Donald Trump had cut $33 billion of regulatory costs in its first 21 months, calculated as a present value, while former President Barack Obama’s administration had enacted $245 billion of regulatory costs in the same period, again in present-value terms. Converted to current annual figures, those numbers represent a cut of some $2.3 billion a year and extra costs of roughly $17 billion a year, respectively.

On the same day, the Trump administration released its plan to cut more rules over the current fiscal year, which began on Oct. 1. The Environmental Protection Agency said it has finalized 28 deregulatory actions under Trump, saving businesses over $1.6 billion in present-value terms, it estimates. Over the new fiscal year, the agency proposes removing more than $800 million in regulatory costs.

A draft Office of Management and Budget report earlier this year said the benefits of major federal regulations put in place between October 2006 and September 2016 far outweighed their costs. Their annual benefits, in 2015 dollars, were estimated to be between $287 billion and $911 billion and the costs between $78 billion and $115 billion.

Of these regulations, the EPA put in place 39 major rules during the period. The annual cost was estimated to be between $54 billion and $65 billion, and the benefits from $196 billion to $706 billion. Rules that aim to improve air quality account for more than 95 percent of the benefits of EPA regulations, according to the draft report.