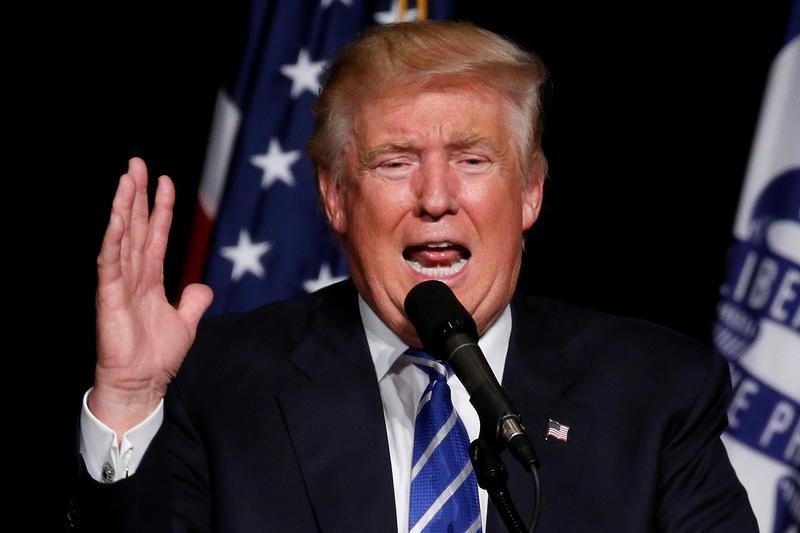 The Democratic convention has been drawing more viewers than the Republican one. Ratings matter to reality-star Donald Trump, and so the results could factor in the race. Controversy may only go so far with election audiences before they want to see serious policy programs.

More people also tuned in for the first two nights of the Democratic event than did for the Republican one, which took place during the week of July 18.

Figures for July 28, when the party's presidential nominee Hillary Clinton spoke, will be released later on July 29. About 32.2 million people tuned in for Donald Trump's speech to accept his party's nomination on the final night of the Republican National Convention.