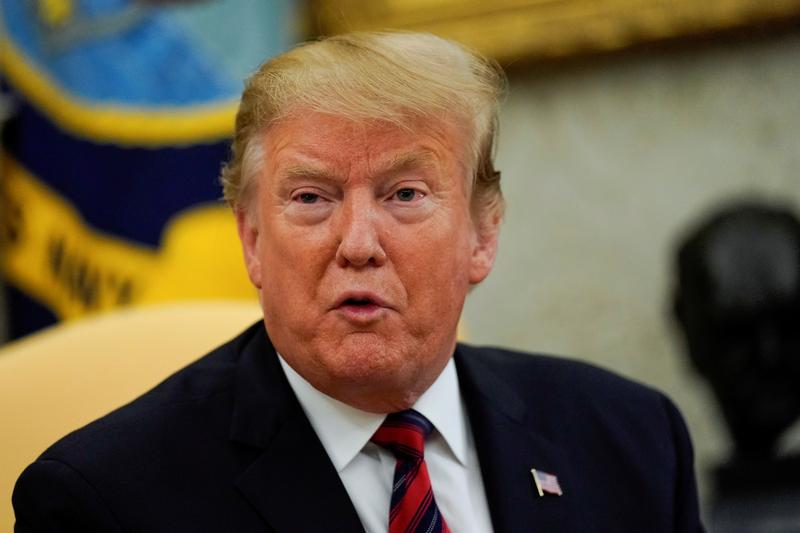 The U.S. president says he will soon hike duties on $200 bln of Chinese goods. It may well be a negotiating ploy, but has rattled markets anyway, just as both economies have steadied. Such bursts of frustration are worrying, and may make it harder for an eventual pact to stick.

U.S. President Donald Trump said on May 5, via Twitter, that he would increase U.S. tariffs on $200 billion worth of Chinese goods this week and target hundreds of billions more soon. “The Trade Deal with China continues, but too slowly, as they attempt to renegotiate. No!” Trump wrote.

China is considering cancelling upcoming trade talks with the U.S. after Trump’s threat, the Wall Street Journal reported on May 6, citing a person briefed on the matter.