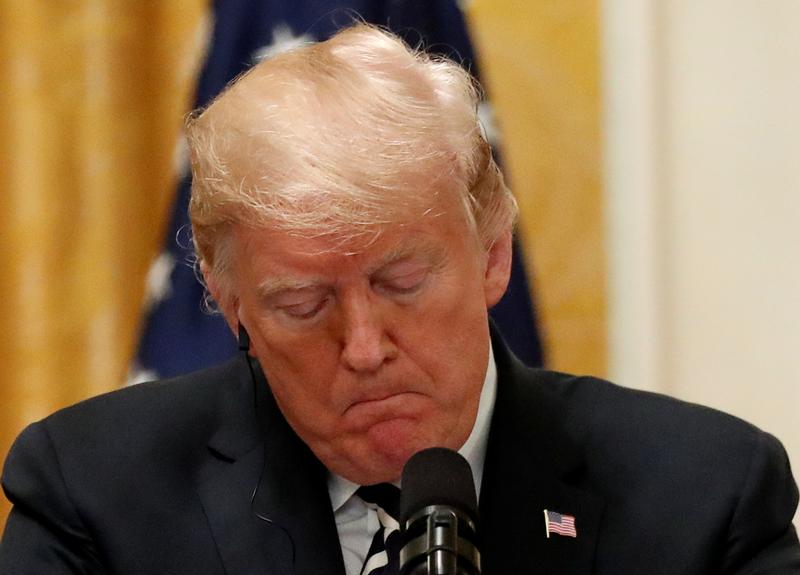 As U.S. companies brace for taxes on another $200 bln of Chinese exports, many say they’re considering leaving the People’s Republic. That has Beijing wondering if such an exodus is as much a policy aim as IP theft. It’s one more reason to think the trade war is here to stay.

The White House said on Sept. 17 that it would impose additional 10 percent tariffs on about $200 billion of Chinese exports, effective on Sept. 24. The rate is due to increase to 25 percent on Jan. 1, 2019.

In response, Beijing said on Sept. 18 that it would impose tariffs on about $60 billion of U.S. goods, as it had previously threatened. However, it lowered the proposed level of duties to 5 percent to 10 percent.

China is studying measures to help foreign companies in the country affected by the tariffs, commerce ministry spokesman Gao Feng said on Sept. 20.