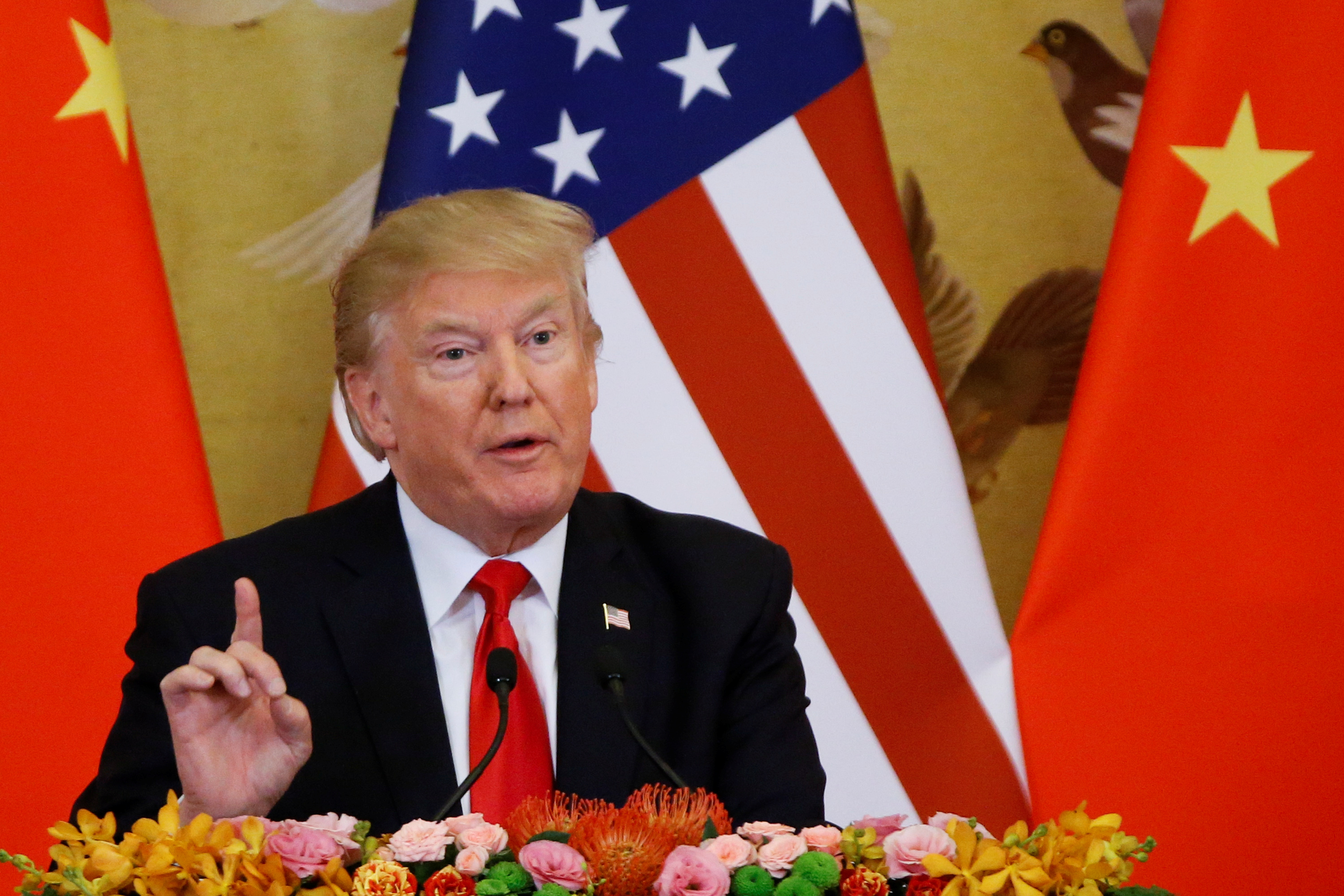 The U.S. president on Thursday unexpectedly threatened a 10% levy on $300 bln of imports from China. He rattled markets more than the central bank’s interest-rate cut a day earlier, and put Friday’s steady jobs report in the shade. Economy-watchers must now scan Twitter.

U.S. President Donald Trump said in a tweet on Aug. 1 that he would impose a 10% tariff on $300 billion worth of Chinese goods on Sept. 1 and could raise levies on imports further if China’s President Xi Jinping fails to strike a trade deal quickly. The S&P 500 Index closed down around 1%, reversing earlier gains, while government bond prices rose and yields fell.

Mexico supplanted China as America’s top trading partner for the first time since 2005, according to figures for the first six months of 2019 released from the Commerce Department on Aug. 2.

The U.S. Bureau of Labor Statistics said on Aug. 2 that total nonfarm employment rose by 164,000 in July, with the unemployment rate unchanged at 3.7%.

The Federal Reserve’s rate-setting committee on July 31 cut its policy overnight interest rate for the first time since 2008, to a target range of 2%-2.25%. The S&P 500 closed down just over 1% that day.