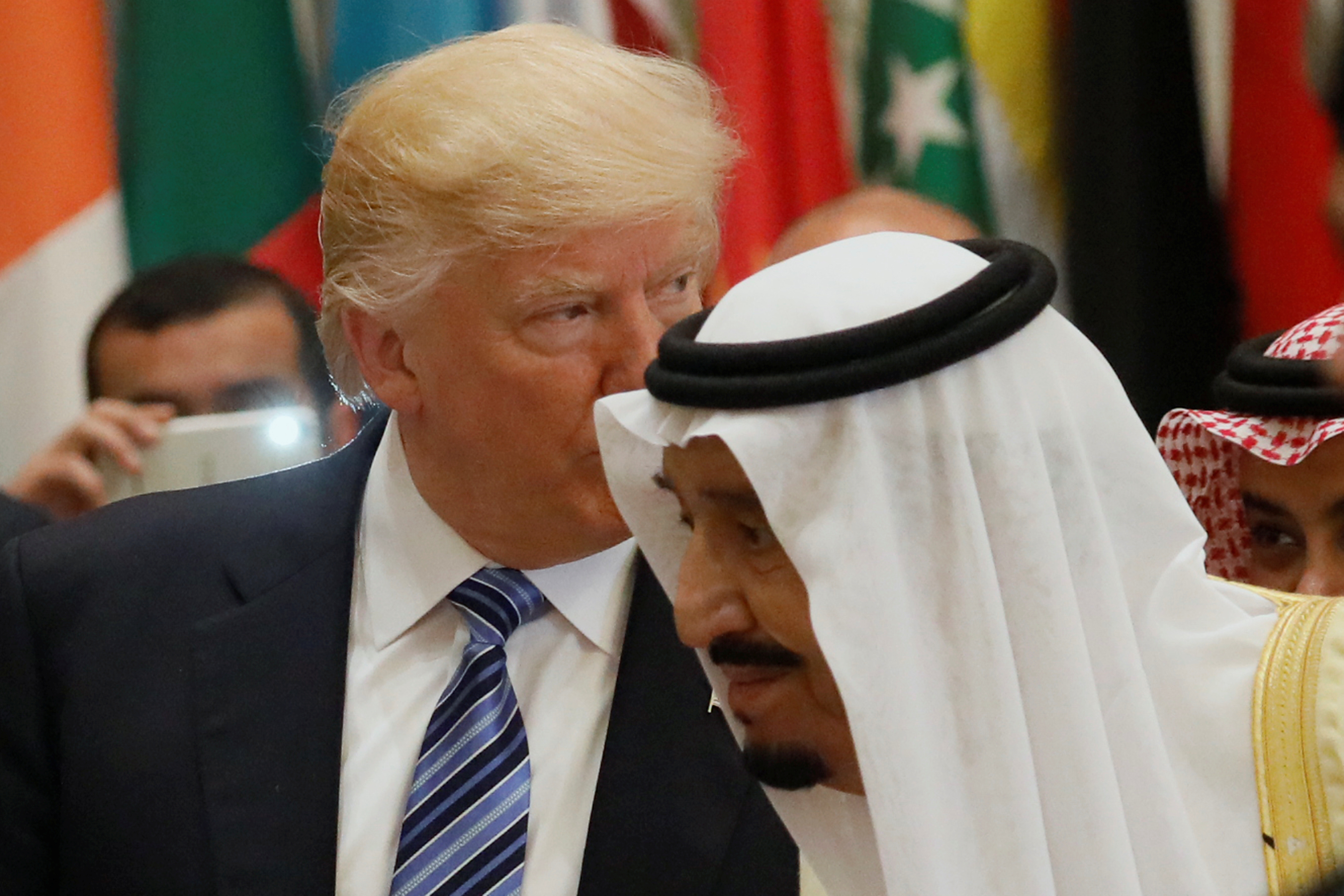 The U.S. president berated NATO for not spending more on defense, putting the tally at $119 bln. In Saudi Arabia, he praised leaders and facilitated a $110 bln arms sale. Trump needs more from Europe while Riyadh is dependent on D.C. He may be better served reversing tactics.

U.S. President Donald Trump criticized Germany in a tweet on May 30 after meeting with German Chancellor Angela Merkel and other leaders of the G7. “We have a MASSIVE trade deficit with Germany, plus they pay FAR LESS than they should on NATO & military,” Trump said. “Very bad for U.S. This will change.”

During a two-day meeting that ended May 25, Trump pushed NATO members to spend at least 2 percent of their respective GDP on defense each year, according to organization guidelines. Only five of the 28 NATO members meet that bar, including the United States, Britain, Estonia, Greece and Poland. Trump said if other NATO countries spent similar amounts, the alliance would have another $119 billion to spend on their defense.

Separately, Trump went to Saudi Arabia on his first trip abroad as president. The White House helped facilitate a $110 billion arms sale to Riyadh, which had been seeking such products for years but was partly stymied by the administration of President Barack Obama.