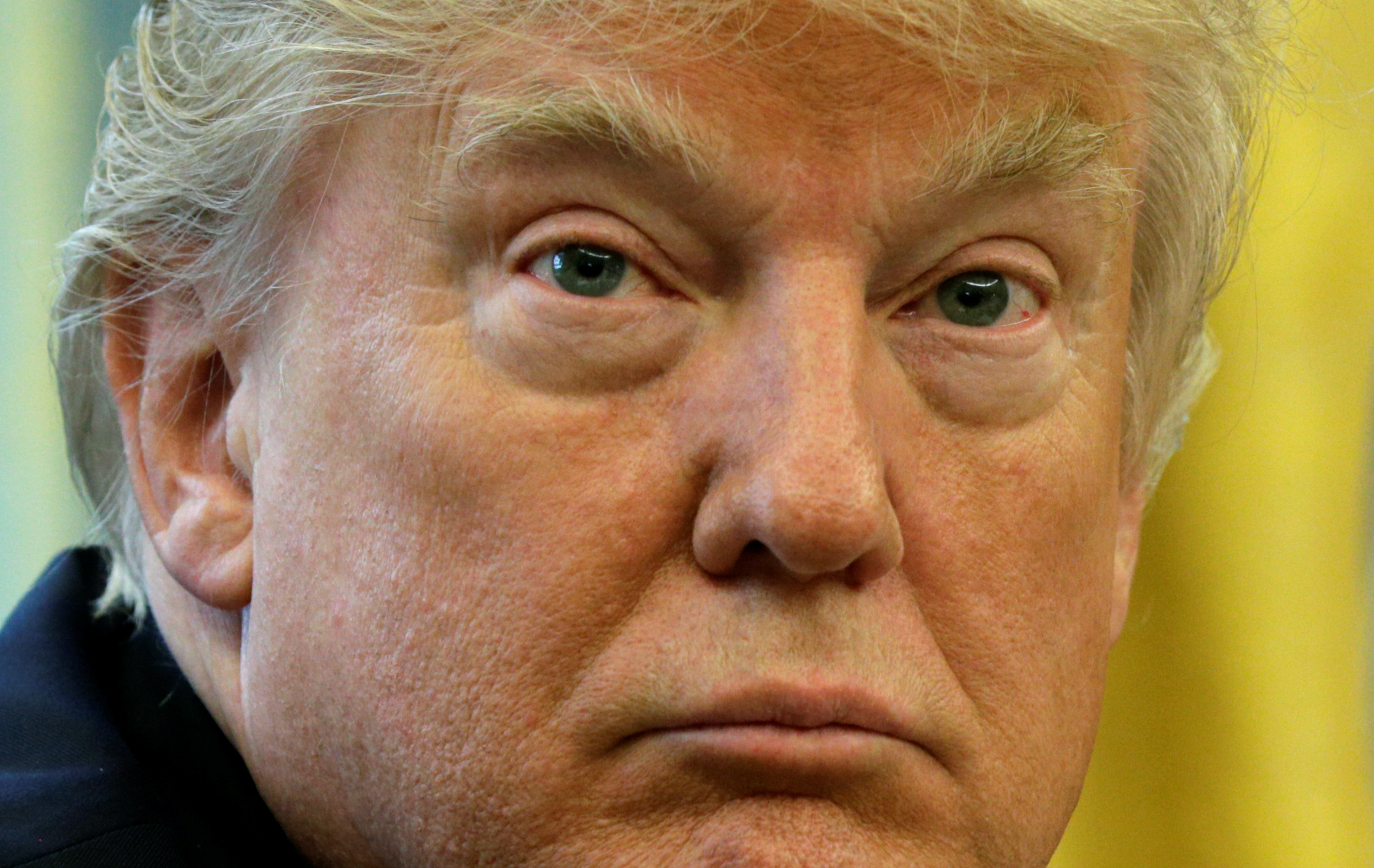 The U.S. president is heading to Riyadh to rejuvenate an ailing alliance. Trade has suffered and America’s shale oil boom has undermined the kingdom’s status as a key energy supplier and security priority. Rather than build confidence, Trump’s trip could open old wounds.

U.S. President Donald Trump is scheduled to arrive in Saudi Arabia this week to begin his first international tour since taking office in January.

Trump will meet with senior Saudi officials and leaders from other Gulf-Cooperation Council states during the trip, Reuters reported on May 16.

The visit “sends a clear message that the U.S. is standing with its close allies in the region and that they're not abandoning them", a senior Saudi official told Reuters.

The kingdom is trying to implement tough economic reforms to diversify away from dependence on oil exports, while also countering the influence of regional rival Iran.