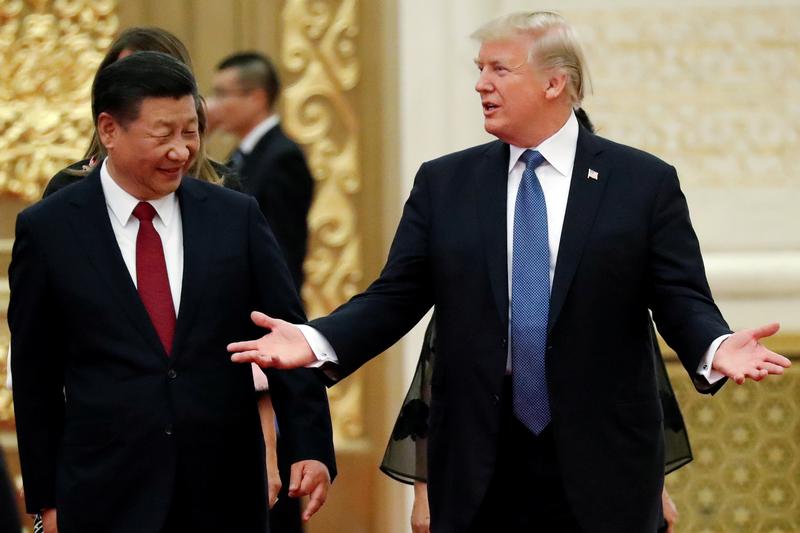 U.S. elections are closely followed in China, but the outcome of this year’s presidential ballot may matter less this time. Trump’s tough act on Beijing has wrought little real damage. And while neither candidate is likely to thaw relations, the pandemic has left America weaker.

China's gross domestic product grew 4.9% in the third quarter from a year earlier, official data showed on Oct. 19, faster than the second quarter's 3.2% growth. The country will be the only economy to show positive growth in 2020, the IMF said on Oct. 14.

U.S. GDP rebounded at a 33.1% annualized rate last quarter, the fastest pace since the government started keeping records in 1947 and followed a historic shrinkage rate of 31.4% in the second quarter, the Commerce Department said in its advance estimate on Oct. 29. But U.S. output remains below its level in the fourth quarter of 2019.

The pandemic has left more than 222,000 dead in America. A separate report from the U.S. Labor Department on Oct. 29 showed 751,000 people filed for state unemployment benefits in the week ending Oct. 24.

The U.S. presidential election will be held on Nov. 3.