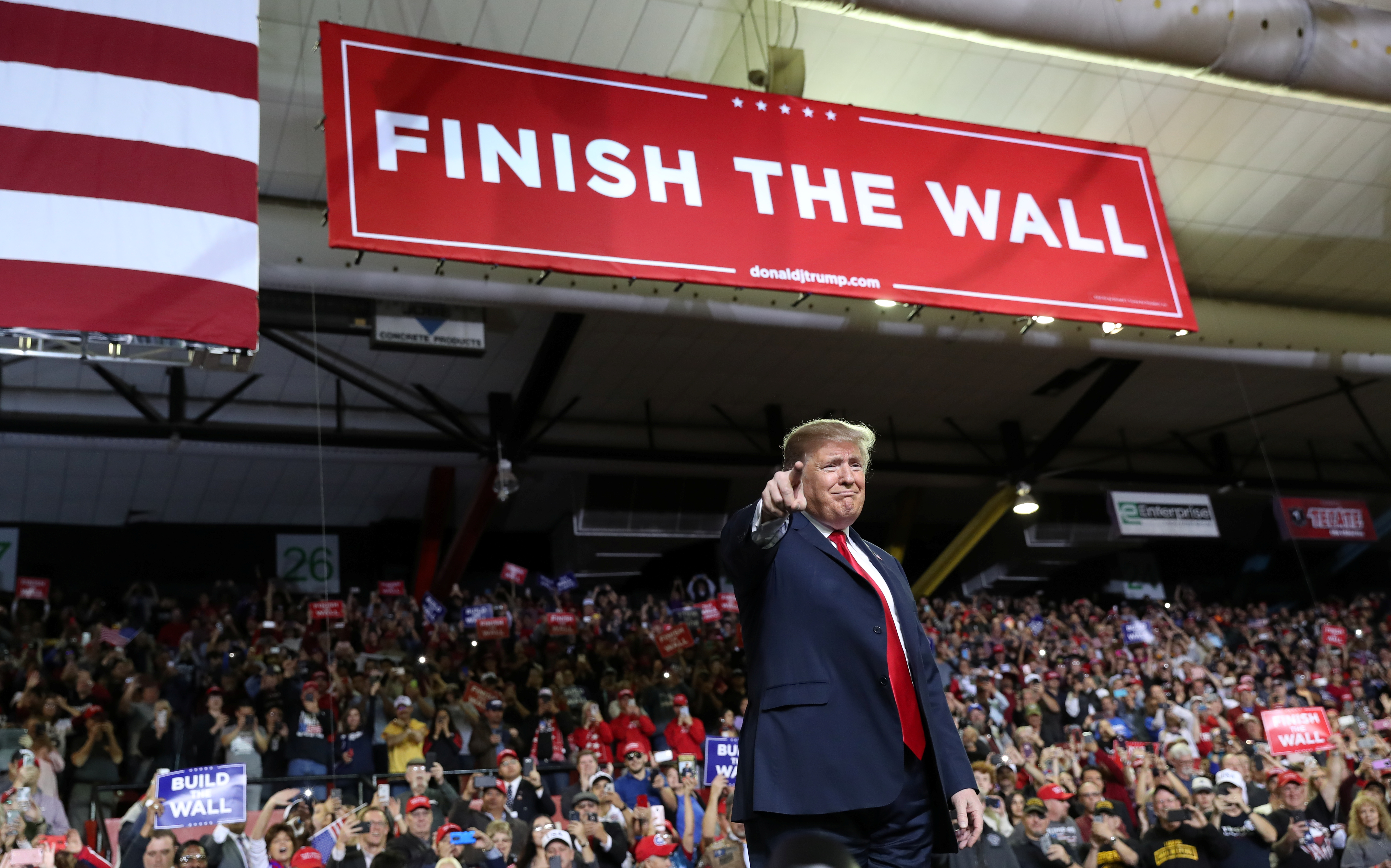 Congress rejected the U.S. president’s border barrier demands so he declared a national emergency. If he defeats legal challenges, he may find $6.7 bln for the structure. Yet he turned down a compromise providing $25 bln in 2018. As with trade, the result looks far from artful.

U.S. President Donald Trump on Feb. 15 declared a national emergency at the U.S.-Mexico border, which will allow him to access funds to help build a wall there. A spending bill passed by Congress on Feb. 14 included $1.4 billion for border security, instead of the $5.7 billion requested by Trump.

His administration plans to tap an additional $6.7 billion of funds, including $600 million from a Treasury Department forfeiture fund, $2.5 billion from a Defense Department anti-narcotics program, and $3.6 billion in military construction funds which can only be accessed in the event of a national emergency.

Democratic congressional leaders Nancy Pelosi and Chuck Schumer criticized the move, which is likely to face a range of legal challenges.

Trump is also expected to sign the spending bill passed by Congress, averting another partial government shutdown. In January, the government reopened after a 35-day hiatus over Trump’s border-wall funding demand.