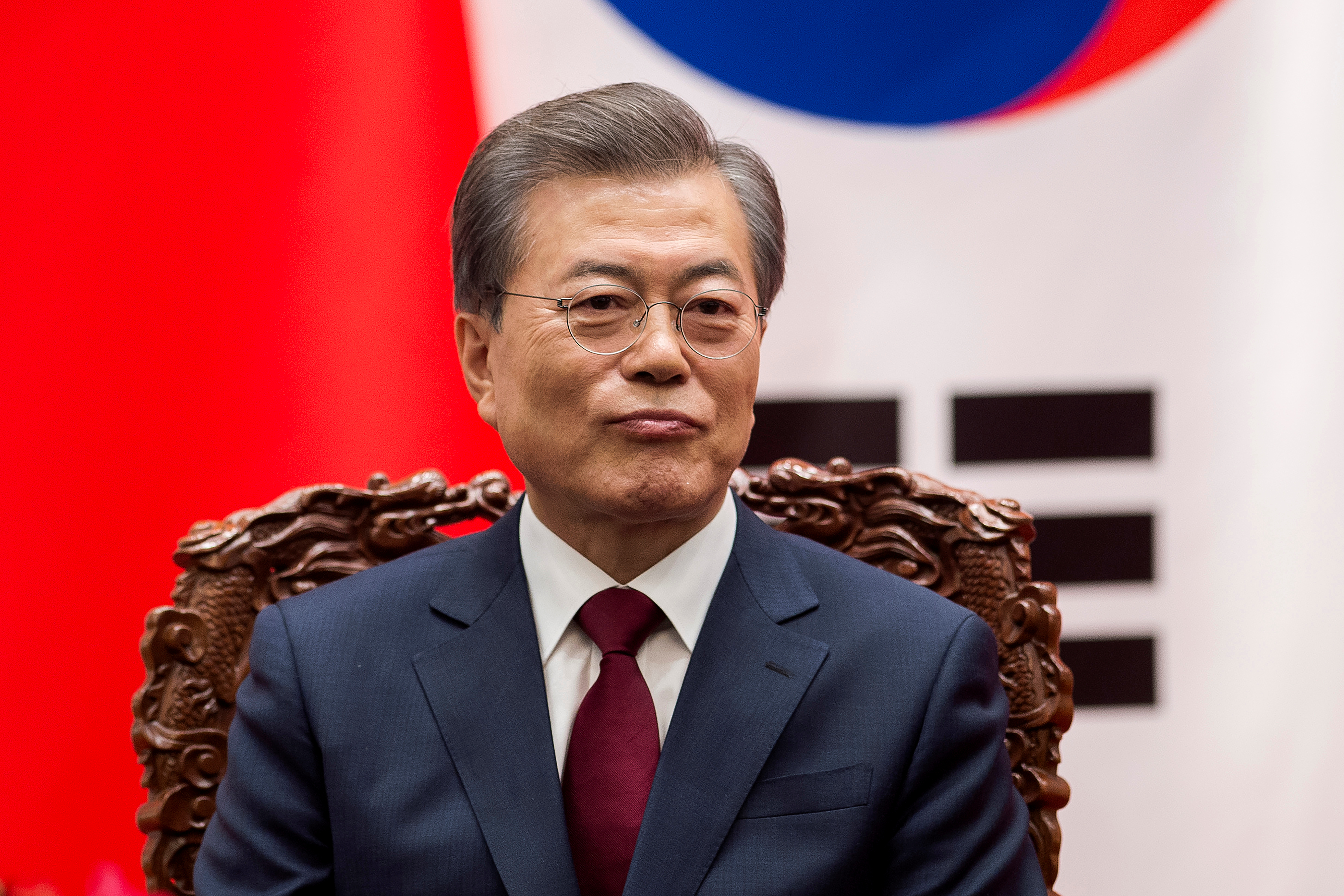 Talks just kicked off to amend a trade pact with South Korea, one the U.S. president has threatened to terminate. The original deal did not live up to American expectations, but there are bigger items on the export agenda. And a united front against North Korea is more important.

South Korean President Moon Jae-In sits next to Chinese President Xi Jinping (not seen) during a signing ceremony at the Great Hall of the People in Beijing, China December 14, 2017. REUTERS/Nicolas Asfouri/Pool - RC194C8A65A0

North and South Korean officials agreed to hold high-level talks on Jan. 9 after a series of signals that relations between the two countries were starting to thaw. President Donald Trump called the potential talks “a good thing.” State Department spokeswoman Heather Nauert had earlier said that North Korea “may be trying to drive a wedge of some sort” between South Korea and the United States.

Trump previously told Reuters in an interview in April 2017 that the pact was "unacceptable," calling it a "horrible deal" struck by his 2016 Democratic presidential election opponent, Hillary Clinton, who as secretary of state promoted the final version before it was approved by Congress in 2011.