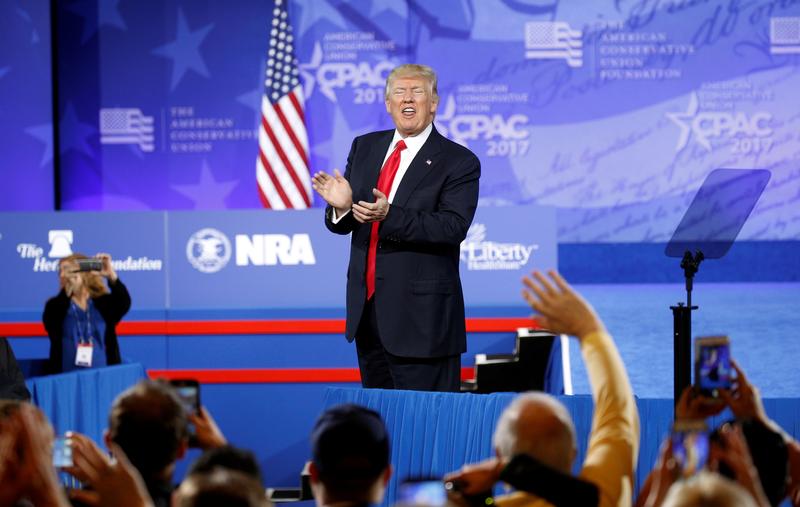 Boosting military spending by that sum largely at the expense of diplomatic soft power may please ardent supporters. Fixing Defense Department mismanagement would be wiser, though, and avoid a clash in the president’s own party. Jingoism risks bringing higher costs in many forms.

U.S. President Donald Trump wants to increase Department of Defense spending by $54 billion, 9.2 percent more than was allocated for the most recent fiscal year, a White House budget official said on Feb. 27.

Trump told a gathering of state governors at the White House that his plan is a "historic increase in defense spending to rebuild the depleted military of the United States of America."

On Feb. 24, Trump said in a speech at the Conservative Political Action Conference that "it will be one of the greatest military buildups in American history."