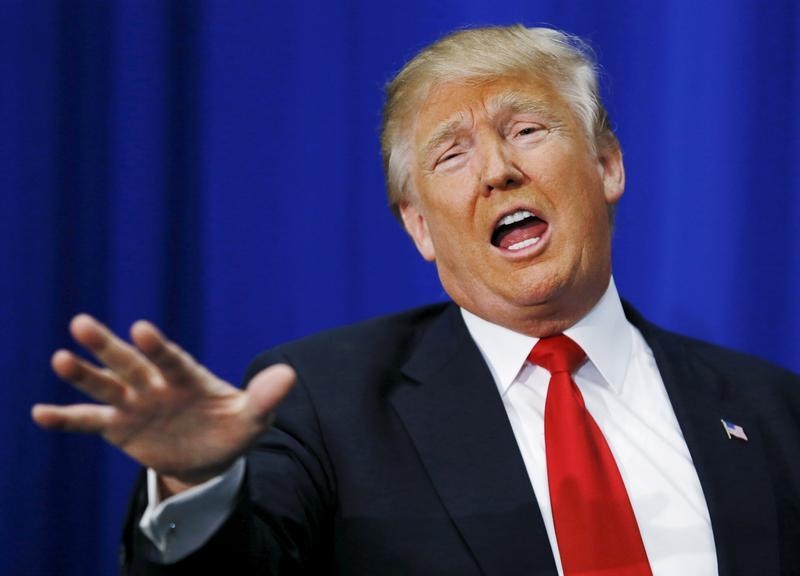 Apart from repealing Obamacare, there are few specifics in U.S. presidential wannabe Donald Trump’s healthcare reform plan. But a first cut based on similar ideas suggests billions in extra federal costs despite millions fewer Americans being insured. That doesn’t seem so great.

Trump also wants insurers to offer medical insurance policies across state lines to increase competition and to provide block grants to U.S. states for Medicaid, which helps low-income individuals and families, to take administration out of the federal government’s hands.

Enlarging the scope for tax-free healthcare savings accounts, increasing price transparency and allowing consumers to import drugs from overseas are also elements of his plan.

Trump differs from rival candidates in proposing that individuals should receive a full tax deduction for health insurance premiums. Others have suggested a limited tax credit.