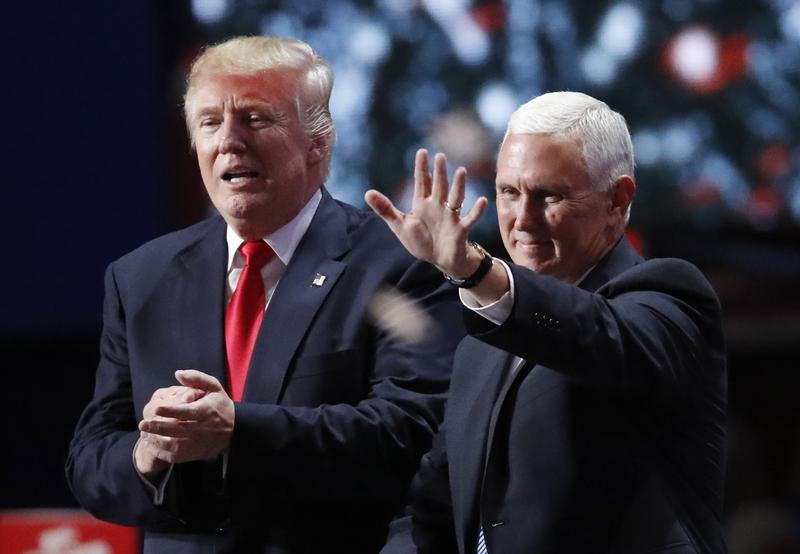 The president-elect is touting a deal to keep over 1,000 jobs at heating and aircon maker Carrier in Indiana, after blasting a planned move to Mexico during his campaign. It’s a partial win that cost a state subsidy. Trump will milk the PR, but as policy it won’t easily scale.

Indiana state officials have agreed to give United Technologies $7 million-worth of tax breaks over 10 years to encourage the company to keep more than 1,000 jobs at its Carrier unit in Indianapolis, Carrier said on Dec. 1. The company will still move an estimated 1,300 jobs to Mexico.

United Technologies still plans to cut 600 jobs at the Indianapolis plant, which employs about 1,400 people, according to the Wall Street Journal. Reuters reported earlier in the week that United Technologies would proceed with plans to close a factory in Huntington, Indiana, that employs 700 workers.

The company has agreed to invest $16 million in Indiana, which is run by Governor Mike Pence, Donald Trump's vice president-elect.

During his campaign, President-elect Trump promised to impose heavy tariffs on Carrier if the company did not reverse a decision to move jobs to Mexico. Trump was due to appear at the Indianapolis factory on Dec. 1 to celebrate the deal.