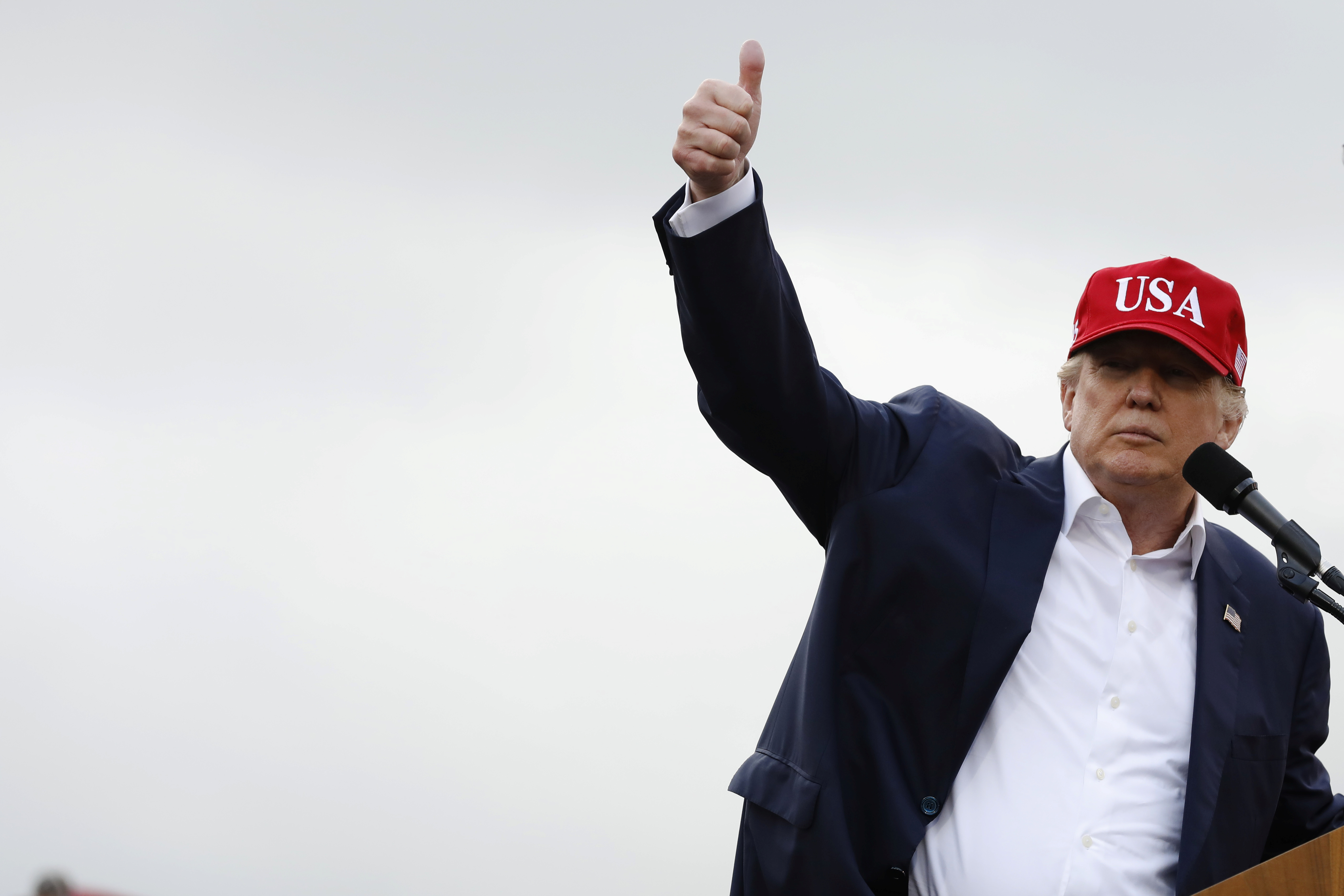 Taxing imports from Mexico is the administration’s latest idea to finance a barrier on the southern border. The plan resembles a border adjustment tax favored by congressional GOPers. It could generate plenty of money, but American consumers – not Mexico – would pay the bill.

The United States may pay for a wall along the Mexican border with a 20 percent tax on imports from that country, White House spokesman Sean Spicer said on Jan. 26. The measure could be part of a broader tax overhaul that President Donald Trump and Congress want to hammer out this year.

The White House later appeared to play down the idea, saying it was one of many proposals they are considering.

The plan sounded similar to a border adjustment tax pitched by Republicans in the House of Representatives, who want to include the levy in a corporate-tax reform proposal. The cost of imports would no longer be deductible for tax purposes, while revenue from exports would be exempt from U.S. tax. The plan would also cut the headline corporate-tax rate to 20 percent from 35 percent. Trump has suggested a sharper reduction to 15 percent.

The president made the wall a central promise of his campaign and has insisted that Mexico would pay for it.

On Jan. 26, Mexican President Enrique Peña Nieto said he was canceling a trip to Washington next week after Trump signed an executive order for construction of the wall.