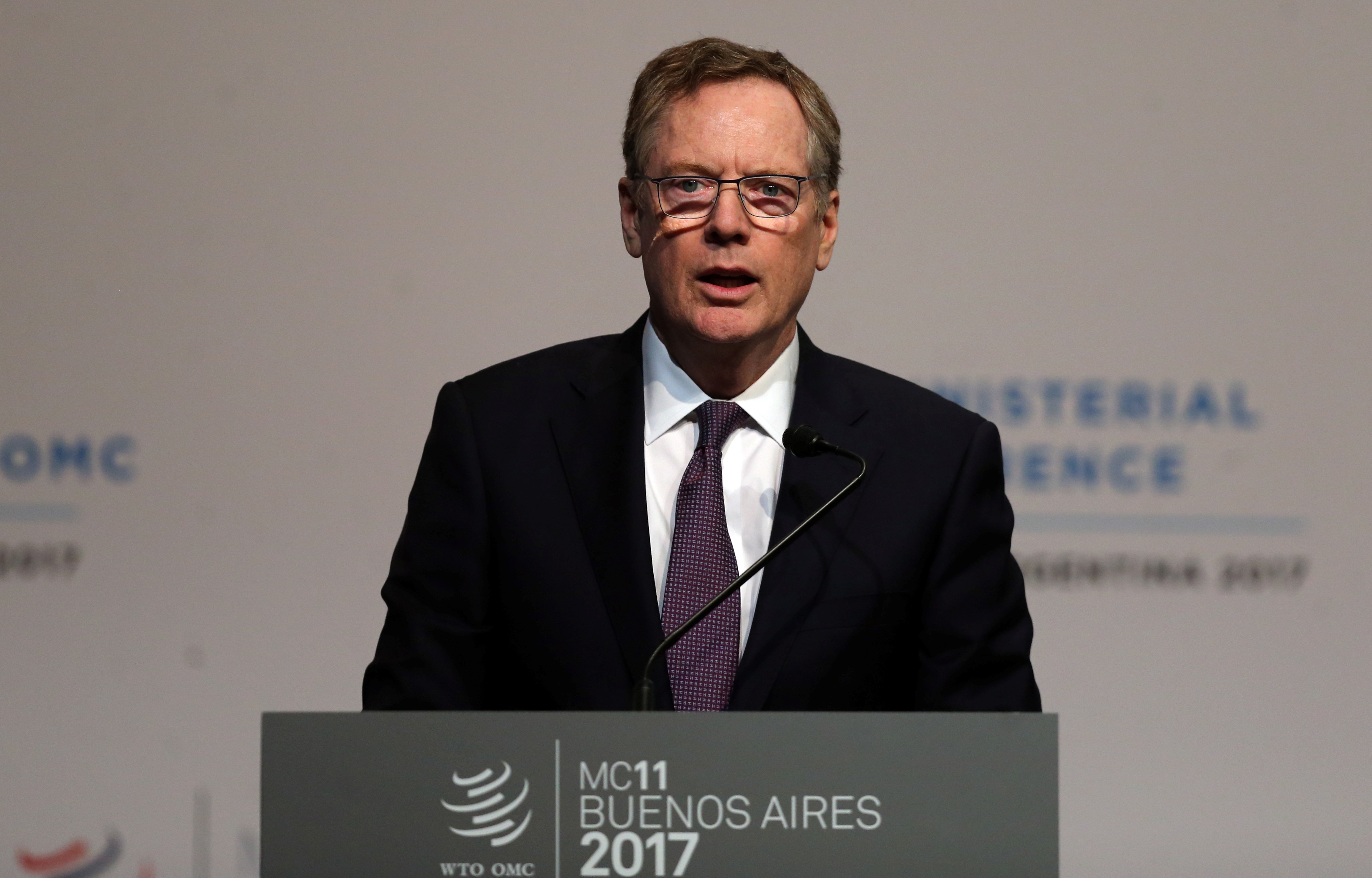 U.S. trade chief Robert Lighthizer has a tough message for the body’s biennial confab. The White House is also blocking new WTO appellate judges. Reforms are needed but America has won most of its complaints, including against China. Weakening it has consequences for U.S. firms.

Representatives of the 164-member World Trade Organization are meeting in Buenos Aires for its four-day ministerial conference, which ends on Dec. 13. Reducing subsidies in agriculture and fisheries, cutting regulations in the services sector, and new rules for e-commerce are on the agenda.

U.S. President Donald Trump has repeatedly criticized the WTO, and told Asian leaders in November that the body has been unfair to the United States. U.S. Trade Representative Robert Lighthizer said in a statement on Dec. 8 that he would advocate for “WTO institutional reform and market-based, fair trade policies.”