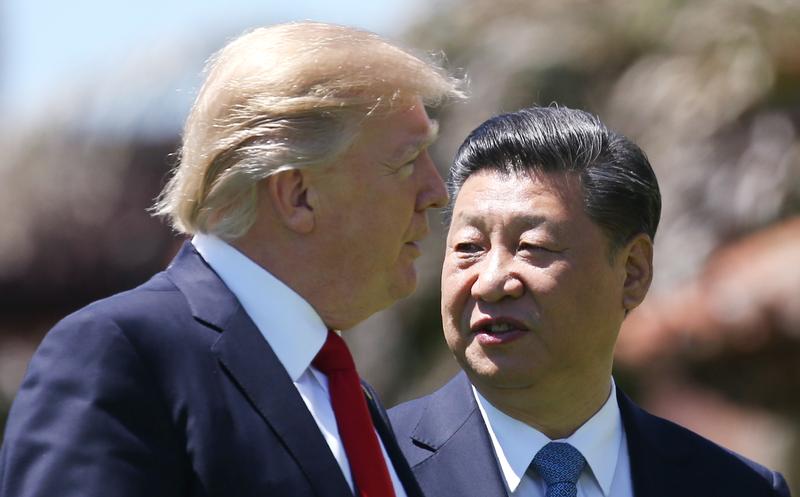 The U.S. president is casting Beijing’s economic prowess as a national security threat. It may signal coming tariffs related to intellectual property and other issues. Yet aides say they also need China’s help on North Korea. Increasing tensions just makes that more difficult.

In the White House strategy paper on the matter, China is recognized as a strategic competitor and unfair trading partner, the officials said. For example, China is seen as a challenger when it comes to the U.S. national security innovation base, which includes theft of intellectual property. Trump administration officials say they will work to ensure the protection of data and research and development and update the parameters of the Committee on Foreign Investment in the United States.