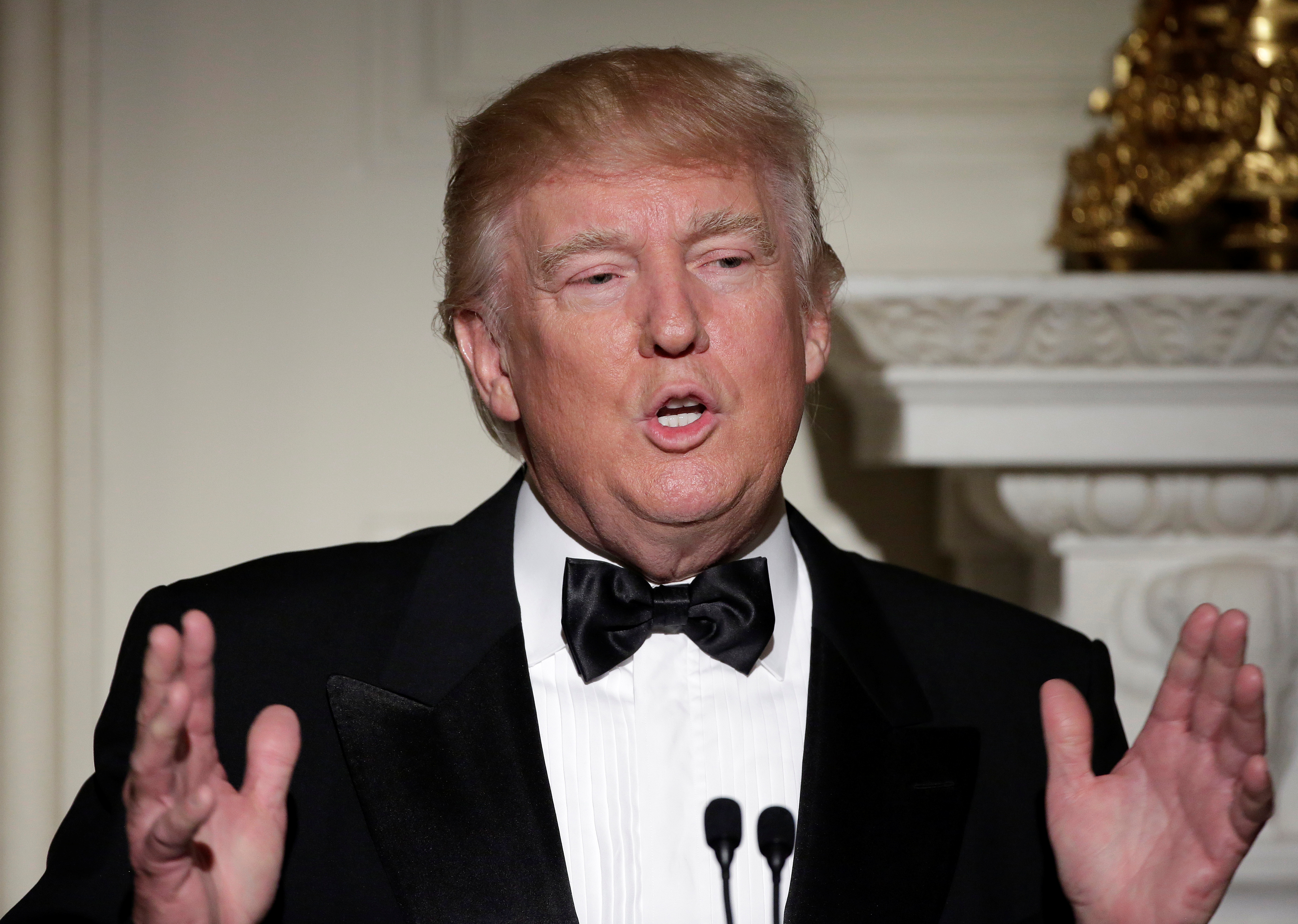 The president’s support for Brexit and criticism of the European Union makes its members nervous. Though leaders publicly pledge a united front, they are privately jockeying for influence in his administration. It’s a closed-door version of the TV contest that made Trump famous.

U.S. President Donald Trump speaks during the Governor's Dinner in the State Dining Room at the White House in Washington, U.S., February 26, 2017.

Reuters reported on Feb. 21 that Bannon told Peter Wittig, Germany’s ambassador to the United States, that the European Union is a flawed organization and he preferred to conduct relations on a bilateral basis with member nations. That contradicted Vice President Mike Pence, who told EU officials in Brussels on Feb. 20 that the Trump administration wanted to deepen their relationship.