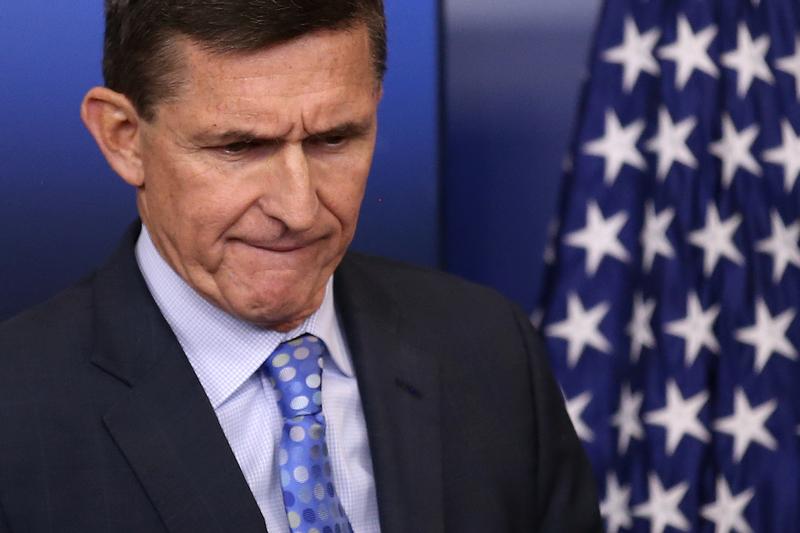 Like messes that roiled firms from Wells Fargo to Valeant, the furor over the national security adviser’s misleading statements over Russia point to a common problem: the management style of the CEO. The commander in chief has much to learn from real public-company bosses.

The move came after the Washington Post reported Thursday that former acting Attorney General Sally Yates and other government officials warned the White House that Flynn could be vulnerable to blackmail because of his misleading statements. President Donald Trump named Flynn's chief of staff, Keith Kellogg, as his temporary successor.