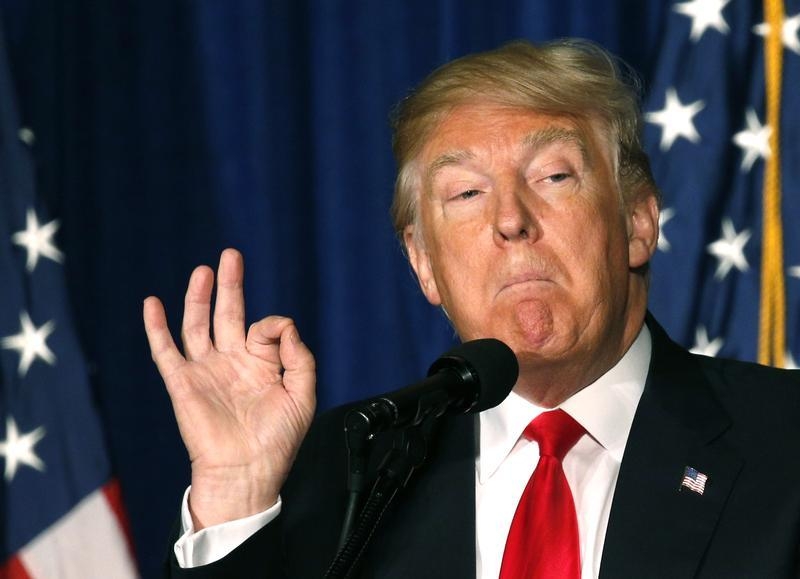 The Republican presidential nominee prides himself on his business acumen. But his holdings of public securities raise questions. Many of the assets disclosed have values below $1,001 each but produce outsized income. It’s the kind of fuzzy math found in his policy proposals.

Republican presidential nominee Donald Trump announced on June 23 that he will not require his campaign to pay back the nearly $50 million he has lent for his election bid. Trump said he has "fully extinguished" the loan and considers it a "contribution made in order to Make America Great Again." He has not yet filed documents detailing the loan forgiveness.

Trump largely self-funded his presidential bid during the Republican primaries, lending his campaign $45.7 million, according to Federal Election Commission records. As of the end of May, he had $1.3 million cash on hand. For the general election, he is accepting outside donations and has held several fundraisers in recent weeks.